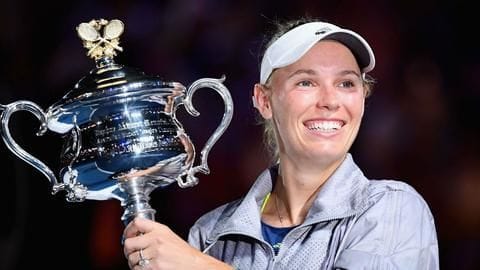 Former Australian Open champion Caroline Wozniacki has announced that she would retire from the sport following the 2020 edition of the Grand Slam.

Wozniacki, who won the tournament, back in 2018, has been struggling with injuries, while she is just 29.

Her retirement would mark the end of her 14-year-old professional career. 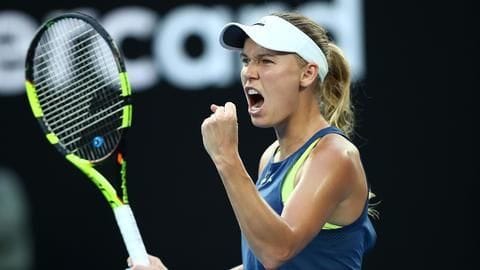 Wozniacki announced her decision on Twitter, where she stated that ever since she started playing the sport professionally, since the age of 15, she has accomplished everything that she could dream of.

"I've always told myself, when the time comes, that there are things away from tennis that I want to do more, then it's time to be done," she wrote.

This has nothing to do with my health: Wozniacki

"So, with that, today I am announcing that I will be retiring from professional tennis after the Australian Open. This has nothing to do with my health and isn't a goodbye, I look forward to sharing my journey ahead with all of you!" she noted.

Wozniacki thanks husband and fans for support Wozniacki also added by saying that getting married to David Lee and starting a family was one of her goals, while she also thanked her fans for their support.

"Finally, I want to thank with all my heart, the fans, my friends, my sponsors, my team, especially my father as my coach, my husband, and my family for decades of support," she concluded.

Wozniacki to call time on her career after Australian Open

Wozniacki has had a fine career as a pro 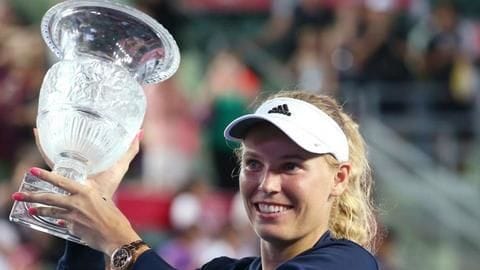 Considering Wozniacki's career as a pro, it has been commendable.

Besides winning a Slam, she has also won the WTA Championships finals in 2017.

Her best Slam performance is in the Australian Open, where her win-loss ration is 34-11, along with a win percentage of 75.56.

She has also won six titles in the WTA Premier Mandatory and Premier 5 finals. 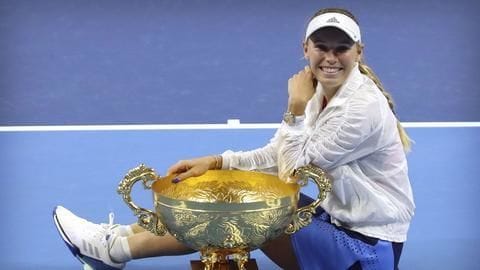 As for some records held by Wozniacki:

She is the first Danish player across genders to win a singles Slam title.

She is the ninth woman to win the Australian Open title after being championship point down.

She was the fifth player and first Danish across genders to become number one without winning a Slam.

She is the fourth-highest prize money-winning female player.

Where is Caroline Wozniacki currently ranked?

Wozniacki is currently ranked 37 in WTA.

What is Wozniacki's total prize money?

Which hand does Wozniacki play?

Roger Federer could script these records during Australian Open 2020

Taking a look at some unbreakable records of Australian Open