Are City good enough for Europe? Here's what Guardiola feels 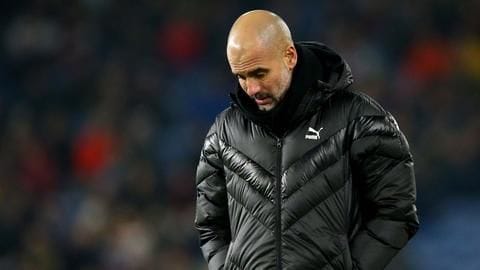 Manchester City have disappointed their fans with their performance in the Premier League, this term.

After the first 16 matches, City's hopes of retaining the title look bleak.

As City come off a tough 1-2 loss at the hands of rivals Manchester United, club manager Pep Guardiola feels that City might not be good enough to compete with other European giants. Guardiola put forward the fact that judging by the current performance, City are not at the same level compared to other European giants like Liverpool, United, Barcelona, Real Madrid, and Juventus.

"I could come here and complain about many things; I have reasons to complain. Maybe, we need as a club to accept the reality we have right now and improve," he said.

Guardiola admits that being 14 points behind is worrisome 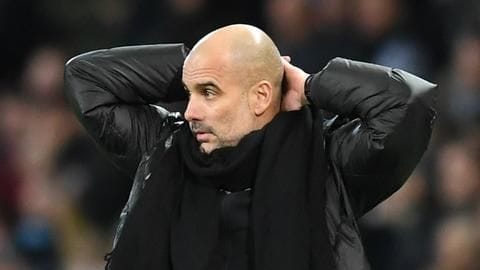 Guardiola further admitted that lagging behind by 14 points is a worry and a reality that they have to accept in order to move forward.

"We have other competitions to play, other games to fight and improve on that. Maybe it will help us for the future of the club; maybe we need that for the future to be better," he added. 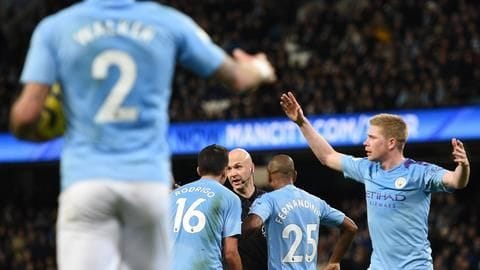 City's performance this season has indeed been below par.

In 16 matches, they have managed to win 10 and lost four as they are placed on the third spot.

Furthermore, they are also six points behind second-placed Leicester City.

However, they have performed better in the UEFA Champions League, winning three of the five matches so far and qualifying for the pre-quarters. 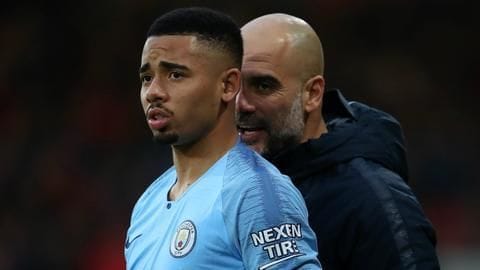 Following City's recent poor run, these are some noteworthy facts one needs to know:

- This is Pep Guardiola's worst start to a top-flight season in his managerial career, following the opening 16 matches (32 points).

- No side in the history of England's top-flight football has ever gone on to win the title after trailing behind by 14 points to another top side.

How many titles have City won under Guardiola?

How many EPL titles has Manchester City won?

How many EPL titles has City won under Guardiola?