India suffered a humiliating defeat by eight wickets against visitors Windies in the second T20I in Thiruvananthapuram on Sunday.

The match followed a typical script, India lost the toss, were put to bat first and couldn't defend the target.

Over the years, we have noticed India's inability to win in T20Is while batting first.

And here, we dive into stats to present this vulnerability.

Kohli's India like to chase a target rathe than defending 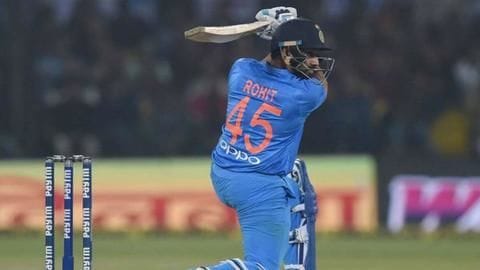 Interestingly, India scored their highest total in the format batting first, as in 2017 against Sri Lanka, they posted a mammoth total of 260, courtesy Rohit Sharma and KL Rahul's splendid knocks of 118 and 89, respectively.

India won the match by 88 runs, while they also scored 200-plus on six separate occasions, batting first.

As for India's lowest T20I total, it has also come batting first. It was in February 2008 when against Australia, India were bundled out for 74 in Melbourne. The hosts easily won the match by nine wickets, with 52 balls to spare.

India have been bowled out five times, batting first 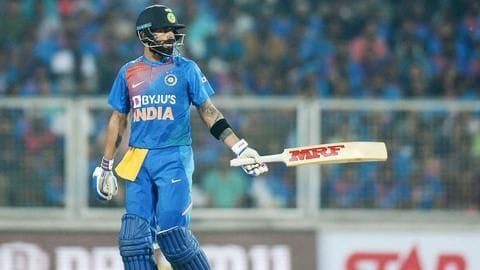 Among the batsmen, Rohit Sharma has enjoyed the most while batting first, scoring 1,448 runs in 48 innings at an average of 35.31, followed by skipper Virat Kohli, who has scored 1,088 in 38.

Yuzvendra Chahal claims most while defending 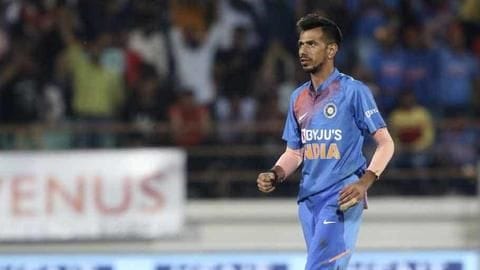 When it comes to bowling, spinner Yuzvendra Chahal brings out his best while defending, as he has claimed the most wickets, 33 in 21 matches, while Ravichandran Ashwin is next to him, with 27 in 22.

However, when it comes to bowling first, the latter has made the most impact, claiming 25 wickets in 24 matches, while Jasprit Bumrah follows him.