Pakistan will not stage home matches at neutral venues anymore 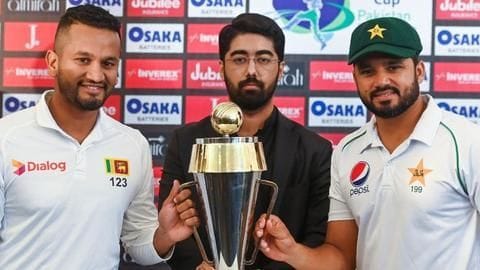 The Pakistan Cricket Board (PCB) will no longer look for neutral venues to stage home international cricket matches.

This comment comes on the eve of the first Test against Sri Lanka at home.

Test cricket has returned to Pakistan after a gap of 10 years.

Our default position will remain that Pakistan is safe: Mani 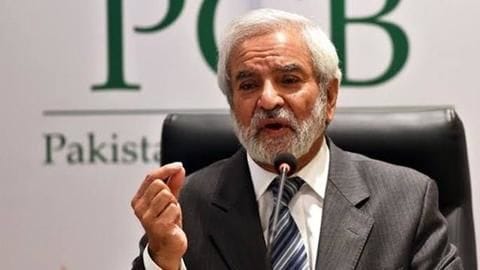 "The onus will be on the other teams to tell us why they can't play in Pakistan," PCB chairman Ehsan Mani said.

"Our default position will remain that Pakistan is safe. We play cricket in Pakistan (and if) you want to play against Pakistan you have to come to Pakistan." 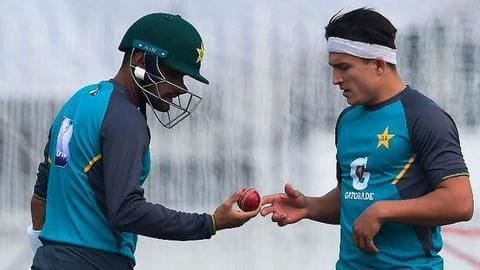 Sri Lanka will play at Pindi Cricket Stadium with the second Test to be held in Karachi from December 19-23.

Notably, the series is part of the ICC World Test Championship.

Sri Lanka was the last team to play a Test in Pakistan in 2009.

Pakistan were forced to hold home games in UAE 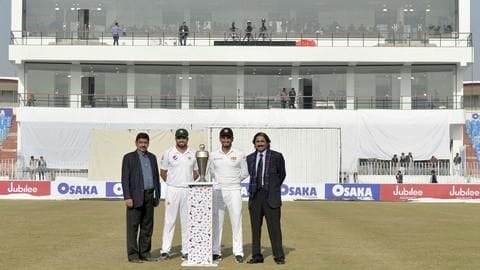 Back in 2009, terrorists had attacked the Sri Lanka team's bus in Lahore and eight people were killed.

Several Sri Lanka players and team officials were injured. This ghastly incident shut the door on international cricket in Pakistan.

That resulted in the PCB organizing almost all of its home matches in the United Arab Emirates (UAE).

Crucial Test series for both teams 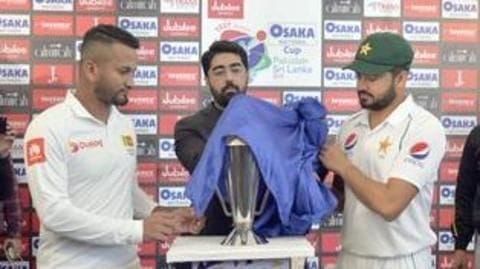 120 points are on offer in the Test series between Pakistan and Sri Lanka.

It is a crucial series for both teams.

Pakistan, who suffered badly in the recently-concluded Test series against Australia, will aim to bounce back.

For the Lankans, they will want to replicate their T20I series heroics on Pakistan soil a few months ago.

'We have to figure out how to win in Pakistan'

"It is important for us to play well in this series. We have a fresh batting line up ... We have to figure out how to win Tests in Pakistan," said Pakistan skipper Azhar Ali.

PCB declines Bangladesh's proposal to play a Test in Dhaka