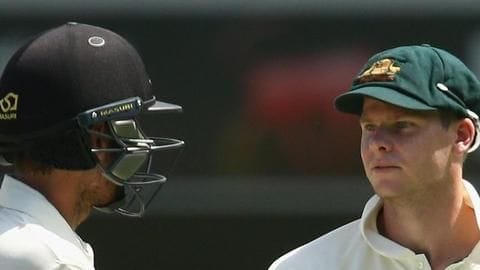 Critics have always backed Australia's Steve Smith to be at par with New Zealand skipper Kane Williamson in a number of aspects of the game.

Although it has also attracted several debates, Smith actually approves the comparison, besides also explaining the similarities in the gameplay of both the men.

Here is what Smith feels.

"Terrific work ethic, a good eye and plenty of time. I think he has loads of time against quick bowling. He is a quality player and hopefully, we can keep him quiet this series," said Smith, reports ICC. 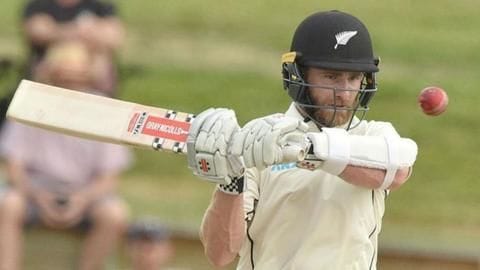 Further explaining the similarities between the two, Smith observed that they both hold the bat in a similar manner, along with a closed grip, which helps in Tests.

"It just helps to play the ball a bit later and I think (Williamson) plays it a bit later than anybody else in the world... He plays the ball incredibly late, he is patient," he added.

Williamson has been applauded for his captaincy with Kiwis 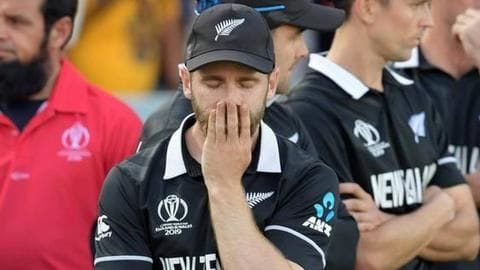 Williamson has also received numerous applauds regarding his captaincy and for his team, playing in the spirit of the game.

It was owing to this, New Zealand won the prestigious Martin-Jenkins Spirit of Cricket award for their sporting conduct during the ICC World Cup 2019.

He also led his IPL team Sunrisers Hyderabad (SRH) to win the Fairplay Award this year.

Australia and Kiwis to lock horns from Thursday 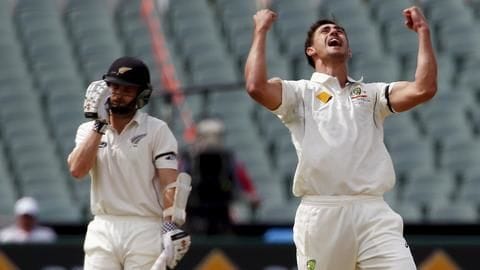 While Smith might be playing nice, with praise for Williamson, both the teams are set to lock horns in a three-Test series in the ICC World Test Championship for the Trans-Tasman Trophy, slated to get underway from Thursday in Perth.

The series would also be followed by a three-match ODI series for the Chappell-Hadlee Trophy, starting March 13.

When did Steve Smith make his Test debut?

Smith made his Test debut in July 2010 against Pakistan.

What is Smith's Test average?

How many Test runs has Kane Williamson scored?

Where is Williamson ranked in Tests?

Williamson is ranked third among batsmen in Tests.