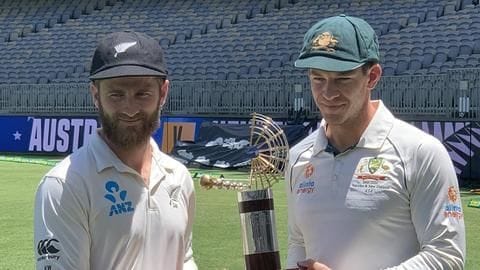 Australia and New Zealand gear up for the first Test of the three-match series, starting December 12.

The match is a Day-Night affair to be held at the Perth Stadium.

Australia have been in terrific form of late and will want to get the better of an injury-hit Kiwi outfit.

Here is the complete match preview.

One expects a strong contest between Australia and NZ The Kiwis last won a Test series in Australia in 1985.

Out of the 31 matches, they've won just three.

But this time around, one expects a stiff contest.

Australia hammered Pakistan 2-0 at home, whereas, NZ overcame England 1-0 in the Test series.

However, Australia have won all six Day-Night Tests they have featured in.

It will be a strong ask for NZ.

Boult a doubt for first Test, Ferguson could make debut 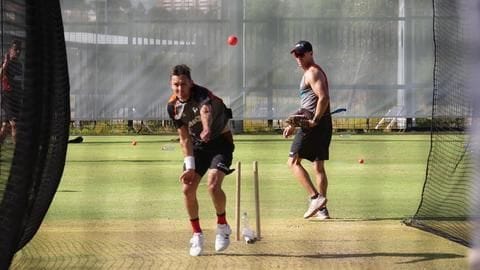 NZ are sweating over the availability of Trent Boult, who is recovering from a side strain.

All-rounder Colin de Grandhomme has been cleared to face Australia.

Boult bowled at the nets, but he is set to be monitored further before a decision is made.

A Test debut for Lockie Ferguson could be on offer.

His express pace is an asset on the Perth surface. Australia, who thrashed Pakistan in the two-match Test series, have kept the same side for the series opener against New Zealand.

"I would be a brave man to change the XI, the boys are going well ... I would say at this stage it's more than likely we will have the same XI," Australia coach Justin Langer said. 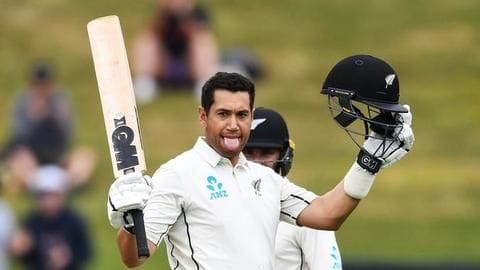 According to reports, temperatures are expected to hit 40°C during the Test, with clear skies

It will be taxing for the players.

Moreover, the pink ball under floodlights will add a different challenge.

The pitch is likely to offer pace and bounce.

The match is set to start at 10:30 AM IST and will be telecast live on the Sony Ten Network.

Dream11: Warner and Williamson get the leadership nods 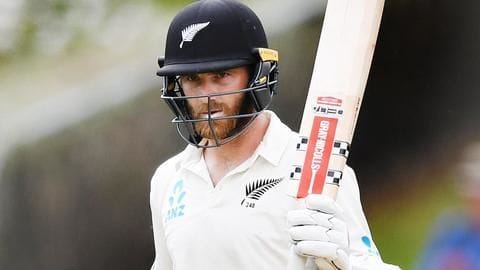 David Warner gets the leadership nod and opens the batting with Tom Latham in this Dream11 side.

Mitchell Santner is the spin all-rounder.