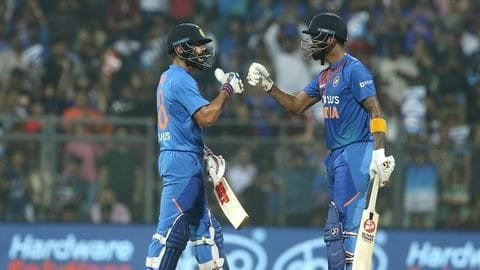 The Indian cricket team overcame West Indies in the third T20I on Wednesday at the Wankhede in Mumbai.

With this win, India sealed the T20I series by a 2-1 margin.

Windies failed to get past the target. Here are the records broken. India recorded their third-highest score in T20Is. The total of 240/3 is India's second-best T20I score against West Indies. It is also their second-best team total on home soil. This is now the highest T20I total at the Wankhede Stadium. 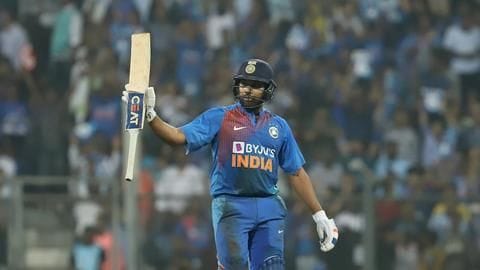 Rohit slammed five sixes on Wednesday and now has smashed 400-plus international sixes across formats.

He became the first Indian to achieve this mark.

Shahid Afridi (476) and Chris Gayle (534) are the others who have hit 400-plus sixes in international cricket. 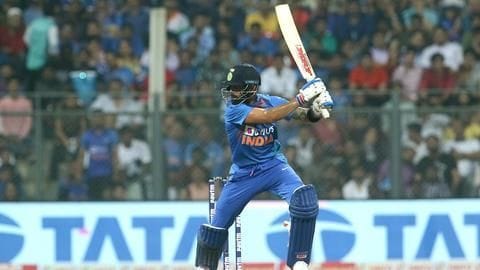 This was his fourth career T20I fifty against WI as well.

He slammed his fifth career T20I fifty against WI.

Rahul became the third Indian batsman to surpass 350 runs against WI in T20Is.

This was also second T20I fifty against WI.

Notable records scripted in this match 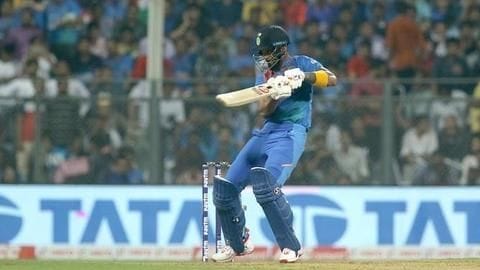 Team India amassed its 22nd century stand in T20Is. This is the joint-best tally, along with Australia.

The 135-run stand between Rohit and Rahul is now the sixth-highest stand for India in T20Is and the fifth-highest for the first wicket.

This was the second occasion where Rohit and Rahul got 50-plus scores while opening for India in T20Is. 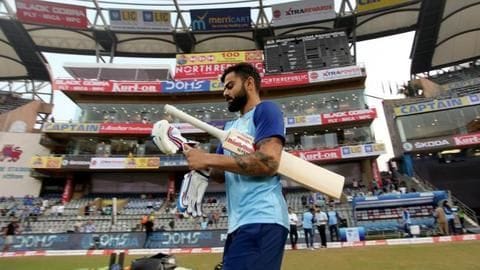 Kohli became the fourth batsman in world cricket to surpass 1,000 T20I runs in a country.

Kohli smashed his fifty in 21 balls.

Former Indian cricketers Yuvraj Singh (12, 20 and 20) and Gautam Gambhir (19) have got to faster fifties. 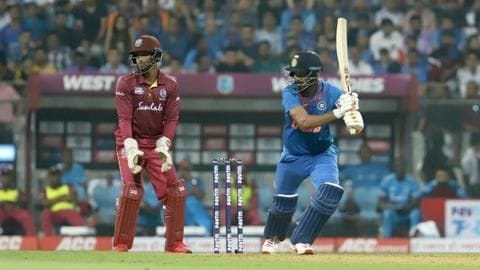 This is the first instance in T20Is where batsmen of the same team scored 70-plus runs in a T20I innings.

This was India's third T20I series win this year. 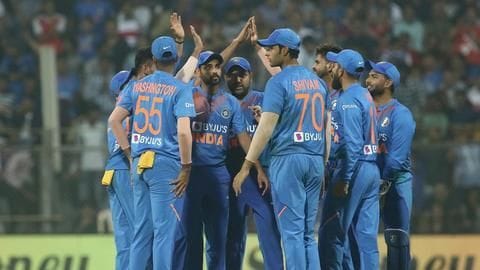 India got off to a terrific start and that set the base for a big total.

Both the openers scored freely and scored boundaries.

After Rohit's departure, Rishabh Pant (0) came in and departed soon.

Pollard and Shimron Hetmyer showed character, but it was never enough.