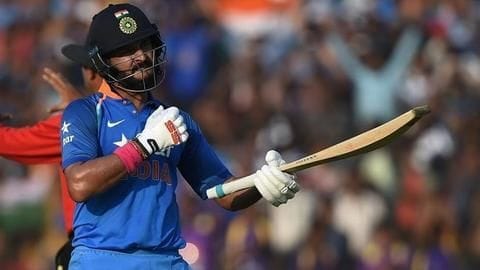 Considered as one of the greatest all-rounders of the game, his contributions to India's T20 and ODI World Cup triumphs will always be cherished.

Yuvraj faced the toughest bowlers, fought cancer, and beat all odds to etch his name in the history of the game.

On his birthday, we look at his top moments.

A look at Yuvraj's glittering career 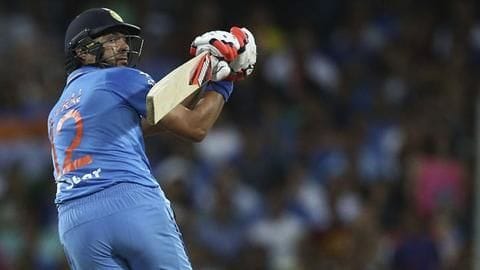 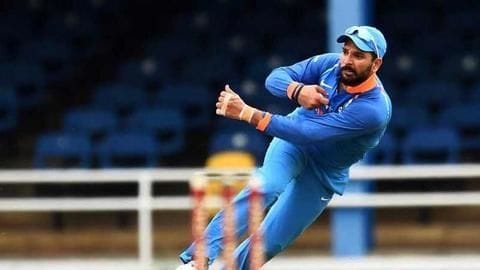 Yuvraj scored an incredible 362 runs, including one ton and four half-centuries, in a span of nine matches in the 2011 CWC.

He claimed 15 wickets, and was rightfully adjudged Player of the Tournament.

Earlier, the 2007 T20 World Cup saw him scoring six sixes off a Stuart Broad over.

He had scored an incredible 12-ball half-century, which is still the quickest T20 50.

Some of the notable records held by Yuvraj 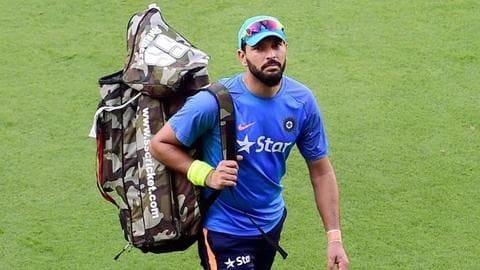 Yuvraj is the only player to score a 50 and take a five-wicket haul in the same World Cup match, which he did against Ireland (2011).

The Punjab cricketer clinched three World Cups- U-19, T20, and the ODI one.

He holds the record for the second-most sixes in T20Is for India (74).

He slammed the fifth-highest number of sixes in ODIs for India (153). 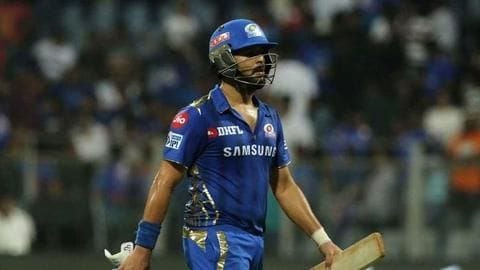 Yuvraj became the only bowler to take two hat-tricks in an IPL season.

Yuvraj battled past cancer and scripted a comeback 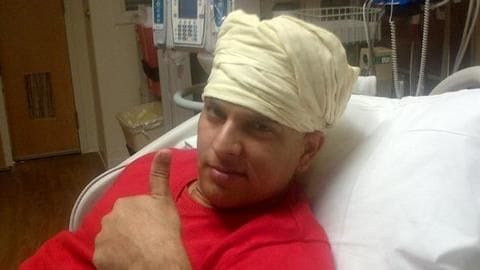 In 2011, Yuvraj was diagnosed with the deadliest disease, cancer, which had affected his lungs.

The whole cricketing fraternity was anxious for him, and in 2012, Yuvraj went to the US for treatment.

Slowly but steadily, he battled through the disease, and even scripted a comeback.

His story is an inspiration for many who are suffering from this disease.

Yuvi was one of the true greats of the game 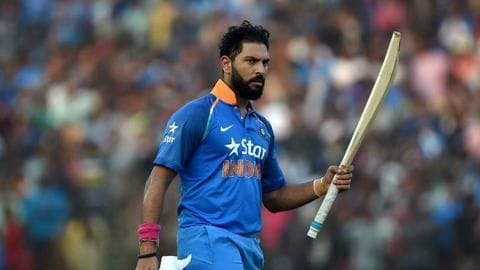 Yuvraj remains a true great of the game and he was a big match player.

His presence lifted the Indian cricket team and he will be remembered for his all-round characteristics.

A brilliant fielder, he set the standards high.

He went on to achieve many milestones and fought like a warrior on and off the field.

Dropped despite clearing Yo-Yo Test. But why? Yuvraj Singh questions

Yuvraj gets out in bizarre fashion in maiden GT20 match