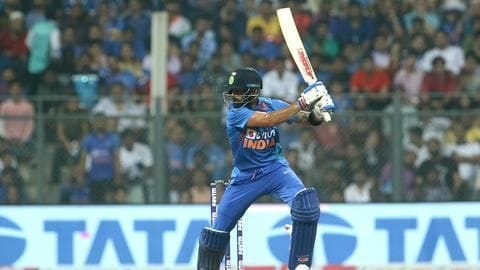 The 31-year-old smashed the most runs in the series and won games for India.

Kohli, who is aggressive in his style, took on the bowlers. 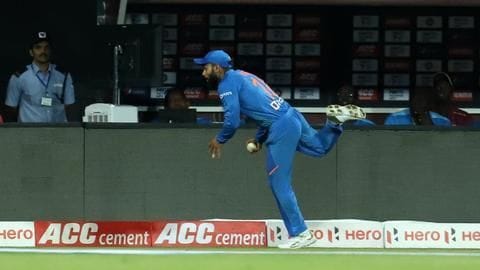 Doull said that there are certain players in the world where you need an area of silence on the field to deal with.

He felt Kohli is one these guys and the skipper should be left alone.

"You just don't say a word. Don't say anything, no gestures. You should let him be. He can get unnerved by the area of silence," said Doull.

How Kohli gets motivated when angry? 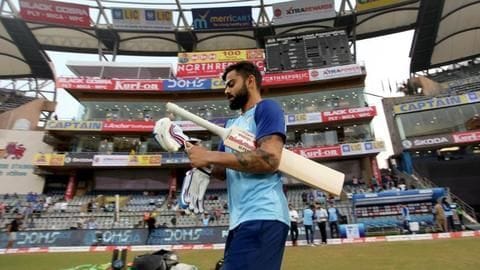 Doull also said that making Kohli angry, gets the better out of him.

The celebrated batsman loves competition and he wants to be in the fight.

That what keeps his aggressive nature going.

Kohli, who generally motivates himself needs to be left alone in the early part of his innings.

Once he gets angry, he uses that to wind himself up.

Kohli was terrific in the three-match T20I series 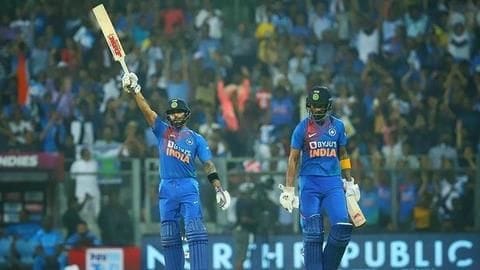 Chasing 208, India went on to seal the match by six wickets.

After scoring 19 in the second match, Kohli was back to his best in the decider.

Why is Kohli the best in T20Is? 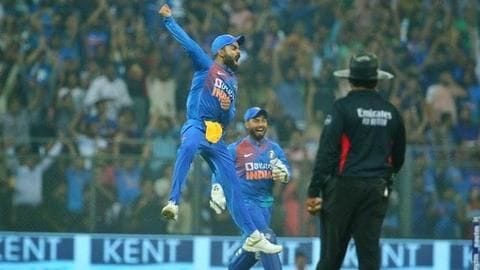 Kohli has handed India many victories with the bat.

When India are chasing a match, he gets even better.

The champion batsman has the joint-most runs alongside Rohit Sharma in the format (2,663).

He has achieved this feat in 70 innings.

Some notable feats scripted by Kohli in the 3rd T20I 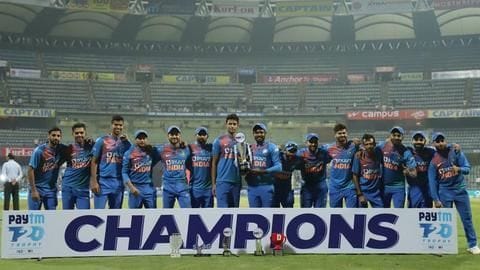 In the third T20I at Wankhede Stadium in Mumbai, Kohli scripted a host of records.

He slammed his fifth career T20I fifty against WI.

Kohli became the fourth batsman in world cricket to surpass 1,000 T20I runs in a country.

A look at Virat Kohli's performance in this decade

Why did Virat Kohli sledge Kesrick Williams in 1st T20I?