Naib took to Twitter, threatening that he would be compelled to take the names of players and management if appropriate action was not being taken against them.

He also added that he would shame the government.

Notably, it comes a day after Asghar Afghan's re-appointment as skipper.

Naib threatens to expose everyone in ACB involved in corruption

My dear Afghans, the main reason why i went public is not because i have personal grudge against player or the board. I am going to reveal every persons identity involved in corruption and other misconducts and betrayals against our Nation cricket and its ppl.

Naib was earlier promised of the mess being cleared 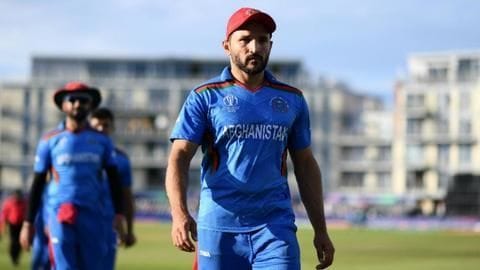 Explaining the topic further, Naib said that he chose to stay put for all this time, as he was promised by the authorities of the mess being cleared, besides assurance of immediate changes and banning of the corrupt circle.

"The same circle has access all the way to some high-level government officials, who have influence over the cricket board and management," he further noted.

Naib believes he was betrayed

Naib went on to say that he felt betrayed after some members made shocking admission for their World Cup debacle. "Some blatantly admitted to the board that they were not performing as they were supposed to during World Cup because of my captaincy....," he recorded.

Naib questions why no action has been taken against betrayal 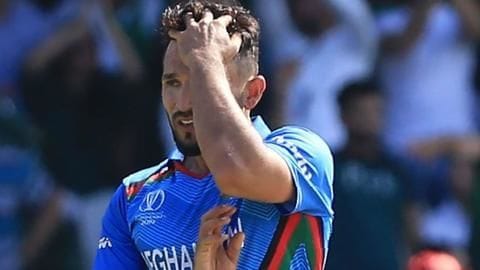 Shedding further light on the issue, Naib questioned as to why no action has been taken yet, especially against the betrayal he suffered.

"For public interest, if the authorities don't take appropriate actions, I will publicly name & shame every single one from government officials to board members, players and ex-board and management members. Stay tuned... long life my beloved Afghanistan," he concluded.

Naib baffled by no action being taken for betrayal

Has anything been done about such betrayal? For public interest, if D authorities don’t take appropriate actions, i will publicly name shame every single one from gov officials to board members, players and ex board and management members. Stay tuned... long life my beloved 🇦🇫

Mohammad Shahzad too had cried foul play with ACB 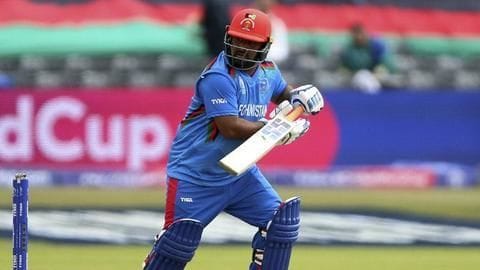 It was in June this year when prior to the World Cup, wicket-keeper batsman Mohammad Shahzad had been declared unfit for the tournament owing to a knee injury.

However, Shahzad was unhappy with the decision and cried foul play, as he had consulted a doctor in London, and was cleared to play the tournament after a couple of days rest.

Naib urges to watch out for further details

Although Naib has made certain claims, there is not much detail regarding the exact corruption involved in the ACB. However, he has asked everyone to stay tuned as he would possibly be giving more details on the entire situation for the love of his country. Meanwhile, Afghanistan have re-appointed Afghan as the captain of the national team for all formats, as he replaces Rashid Khan.

Rashid was made the captain of the side following the 2019 ICC World Cup after the side had lost all their matches under the leadership of Naib.

Meanwhile, Afghan was stripped of his captaincy duties in May.

When did Gulbadin Naib make his international debut?

Naib made his international debut in August 2011, in an ODI against Canada.

How many Tests has Naib played?

Naib is yet to play in the Tests.

How many ODI runs has Naib scored?

Who is ACB chairman?

ACB is headed by Farhan Yusefzai.