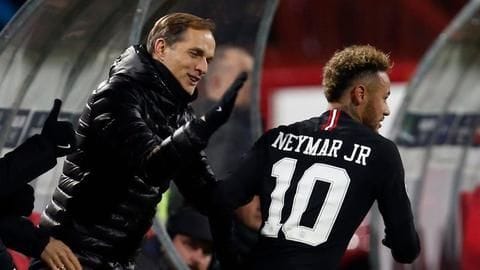 Neymar was in the news prior to the season for having a rough time at Paris Saint-Germain (PSG) and was apparently contemplating a switch.

However, he chose to stay at the French capital for the season, while his recent move to hand-over a penalty kick to Edinson Cavani during a UEFA Champions League tie has impressed head coach Thomas Tuchel. 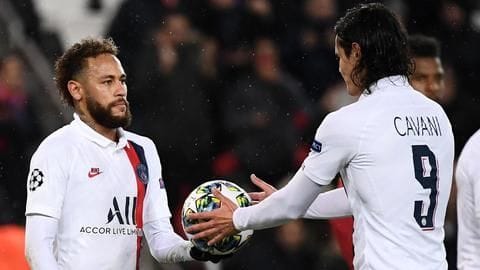 It was on Wednesday when PSG were playing their final group stage tie against Galatasaray at the French capital.

During the closing stages of the game, PSG were awarded a penalty, while it was being believed that regular spot-kick taker, Neymar, would be doing the job.

However, he chose to pick up the ball and hand it to over Cavani for the same. 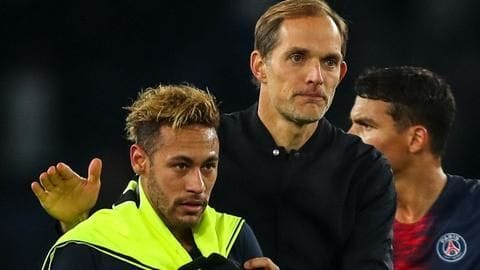 Following the move by Neymar, Tuchel was mighty impressed by him and labeled the move as a 'nice gesture', besides adding that Neymar is sensitive, while it was also a good symbol for the team.

"Neymar was already super important and very good at Montpellier [a 3-1 win on Saturday]. He was decisive for us and he's getting better," he said following the match.

Tuchel blames himself and injuries for Cavani's lack of rhythm

"Cavani lacked rhythm and that was my fault, and the fault of injuries. It was important for him to score. It's the best way to get confidence and I'm very happy for him," added Tuchel. 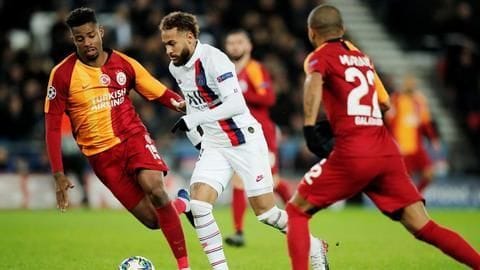 As for the match, it was completely one-sided domination from PSG.

It all started in the 32nd minute, with a strike from Mauro Icardi, followed by the second from Pablo Sarabia, three minutes later.

Following the half-time, Neymar tripled the lead in the 46th minute, while Kylian Mbappé scored the fourth in the 63rd.

Cavani sealed it with the winner in the 84th.

Neymar has been decent this season for PSG 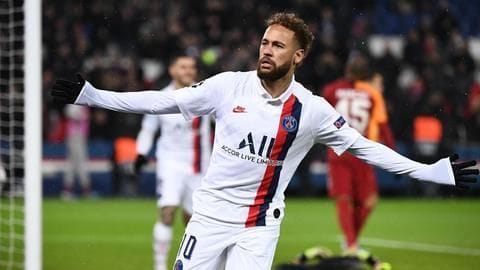 While Neymar chose to continue with PSG this season, he has been decent with his performances so far, scoring seven in 10 matches.

While six of them have come in Ligue 1, he has scored only one in two UCL matches this season.

Neymar was unhappy in Paris 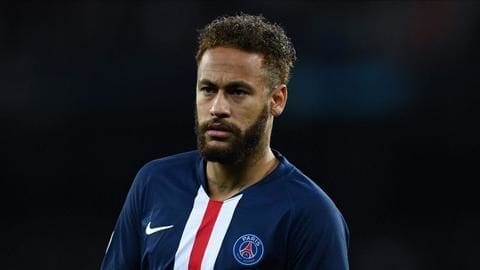 Until now, Neymar was reportedly unhappy at PSG.

He has not been able to make the desired impact with the French champions. Further, he has remained injury prone, as the club missed his services in a lot of important matches.

Meanwhile, he tried to force a move back to Barcelona. However, there wasn't any concrete answer about it by the Spanish champions.

When did Neymar join PSG?

Has Neymar ever won the UEFA Champions League?

Yes, Neymar has won the UCL once.

Where did Neymar play prior to joining PSG?

Neymar played at Barcelona prior to joining PSG.

How many goals has Edinson Cavani scored for PSG?

Neymar did everything to force a move, says Barca prez

Champions League: Teams that could surprise in the group stage