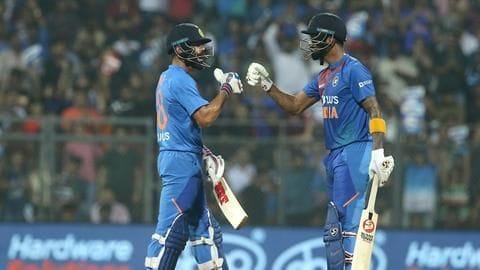 Indian cricket team skipper Virat Kohli stormed into the top 10 of the ICC T20I Rankings for Batsmen after leading from the front in his side's 2-1 series victory over West Indies.

Kohli was superb in the series and ended as the highest run-scorer.

The in-form KL Rahul rose to the sixth position.

Kohli was terrific in the three-match T20I series 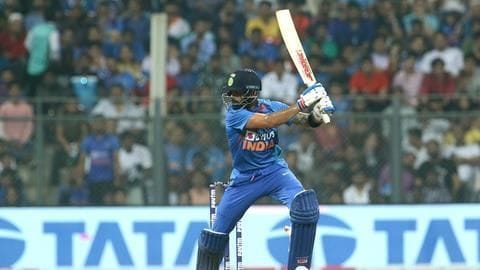 Chasing 208, India went on to seal the match by six wickets.

After scoring 19 in the second match, Kohli was back to his best in the decider. 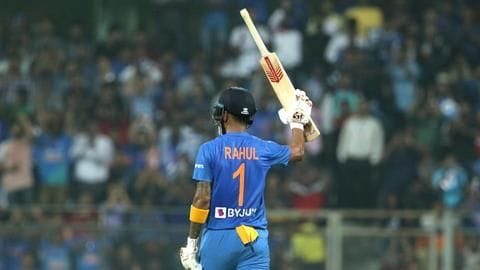 After a superb series, the 31-year-old Kohli moved five places to No.10. 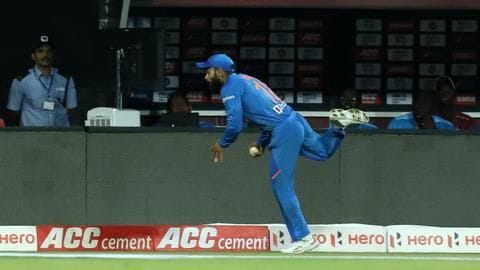 He is the leading run-scorer by an Indian batsman in the format this year.

He smashed five half-centuries with a best of 94*.

These two scored four fifties each.

Why is Kohli the best in T20Is? Kohli has handed India many victories with the bat.

When India are chasing a match, he gets even better.

The champion batsman has the joint-most runs alongside Rohit Sharma in the format (2,663).

He has achieved this feat in 70 innings.