Glenn Maxwell reveals why he went on mental health break 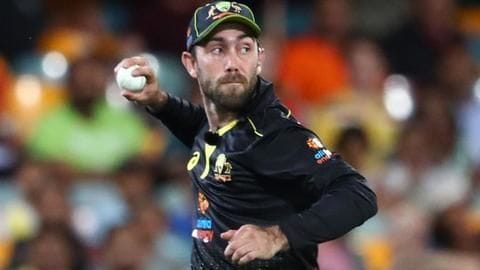 Glenn Maxwell is all set to make his return to professional cricket at the Big Bash League (BBL) following a mental health break for the past two months.

While Maxwell's move was widely applauded by many cricketers around the world, it drew criticisms regarding the cricketing schedule of present cricketers.

Meanwhile, Maxwell has revealed the reason as to why he opted for the break.

Maxwell claims he was pretty much exhausted before the break 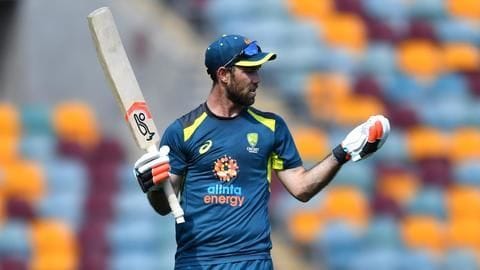 Explaining his decision to go on the break, Maxwell said that he was mentally and physically ruined following constant travel on the road for almost five years.

"I really want to thank Cricket Australia, Cricket Victoria and the Stars for giving me that space and allowing me to have that time away from the game and get myself right," he said, reports ESPNCricinfo.

Maxwell thanks his girlfriend for coming up with the suggestion

"It was actually my partner who suggested I speak to someone, she was the first one who noticed it, so I should probably thank her as well. Once I had that initial conversation it was a big weight off my shoulders," added Maxwell.

Maxwell also thanks Moises Henriques for his insights Maxwell thanked his team-mate, Moises Henriques, for his helpful insights, who too had gone through a similar phase.

"You go through a lot of waves of emotions over the first few weeks [of the break] and especially that first week, that was probably the hardest, and as I took the time away to get myself right and speak to the right people," he continued.

Maxwell has had average performance in his last 10 matches Considering Maxwell's performance in the previous 10 matches, it has been an average one.

In three First-Class matches, he has scored 101 runs, besides claiming seven wickets for 312.

Meanwhile, in the past five List A matches, he has scored 97 runs and has three wickets for 182.

Maxwell has had a brilliant stint in the IPL 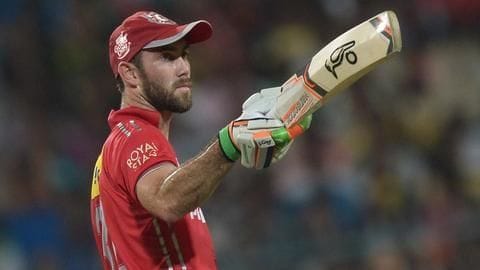 As far as Maxwell's IPL performance is concerned, it's been remarkable.

His best stint came at Kings XI Punjab (KXIP) where he played for four seasons, while in 2014, he finished as their highest run-scorer. 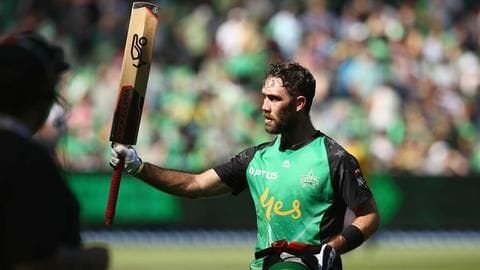 As far as Maxwell's next stint is concerned, he would be taking part in the BBL, playing for Melbourne Stars.

Meanwhile, he is also set to participate in the IPL 2020 auction this month.

Which IPL team did Glenn Maxwell last played for?

Maxwell last played for Delhi Daredevils (DD) in the IPL.

Which was Maxwell's first IPL team?

When did Maxwell make his T20I debut?

Maxwell made his T20I debut in September 2012, against Pakistan.

How many T20I centuries has Maxwell scored?