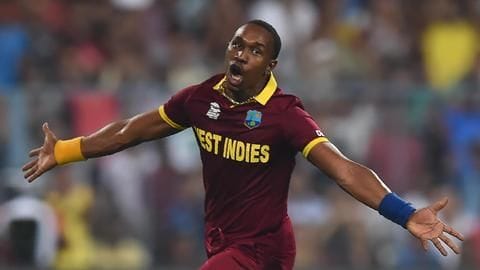 All-rounder Dwayne Bravo has made a shocking claim as he has announced his decision to come out of retirement and to don the colors of Windies again.

However, the change of guard, with Ricky Skerritt's appointment as the new president, has prompted him to do so.

I have been contemplating my return to international cricket: Bravo

"It's no secret that this big announcement has come as a result of the changes made at the administration level. For a while now, I have been contemplating my return to international cricket and my decision was solidified by these positive changes," said Bravo.

Bravo excited to work with Phil Simmons and Kieron Pollard Bravo also said that following his return, he is all excited to work once again with head coach Phil Simmons and skipper Kieron Pollard, besides hoping for a positive contribution along with the young talent.

"I will remain fully committed to the WI T20 team once selected. Thank you to all my fans and supporters for your continuous support as always," he added.

Bravo has not played for Windies since 2016 It is to be noted that while Bravo announced his retirement in 2018, he has not played for the side since 2016.

His last international match was in September 2016, in a T20I against Pakistan. 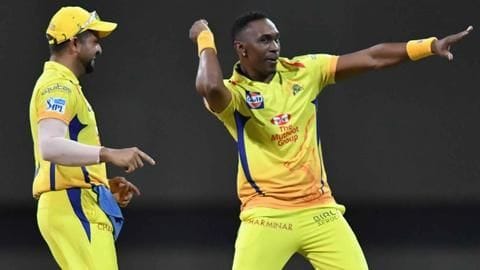 However, Bravo has continued to play franchise T20 cricket at home and overseas.

While he played for Trinbago Knight Riders in the CPL, he has also played for Chennai Super Kings (IPL), Lahore Qalandars (PSL), Melbourne Renegades (BBL) and Winnipeg Hawks (GT20).

Bravo has this unique T20I record to his name

Bravo has a unique record to his name as he, along with his Windies team-mate Jerome Taylor, hold the record of highest ninth-wicket partnership in T20Is (66 runs).

When did Dwayne Bravo make his international debut?

Bravo made his international debut in April 2004, during an ODI against England.

How many T20I runs has Bravo scoed?

Does Bravo have a T20I century?

No, Bravo does not have a T20I century.

Which was Bravo's first IPL team?

Bravo first played in the IPL for Mumbai Indians (MI).