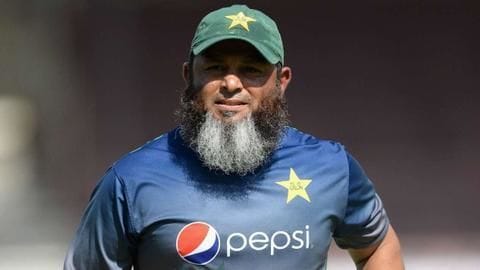 The Pakistan Cricket Board (PCB) on Friday appointed former leg-spinner Mushtaq Ahmed as their spin bowling consultant for a year.

While he would be working with the team, as usual, his primary job includes working with Yasir Shah, in order to get him ready for the second Test against Sri Lanka in Karachi.

Here are further details of his appointment.

Mushtaq to work for 120 days 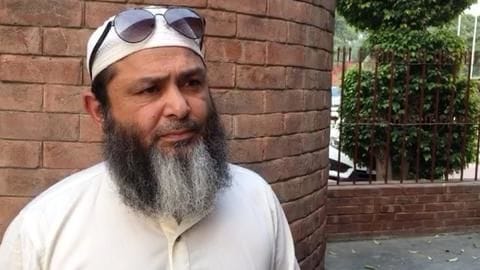 As far as Mushtaq's appointment is concerned, the PCB said that he would be working for a total of 120 days.

Since he is a consultant, he would work at the National Cricket Academy in Lahore with the U-16 and U-19 teams, along with other domestic bowlers as well.

He would also work with the national team as and when required.

Mushtaq has had a successful coaching stint 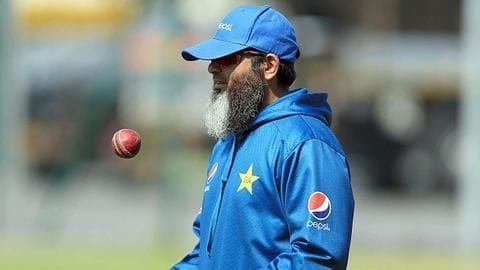 In 2008, he was the spin bowling coach of England until 2014, as Graeme Swann became their lead spinner under him.

In 2014, he was appointed Pakistan's bowling consultant under Waqar Younis, until 2016.

In 2018, he was the assistant coach of Windies.

Why Yasir needs to work with Mushtaq? 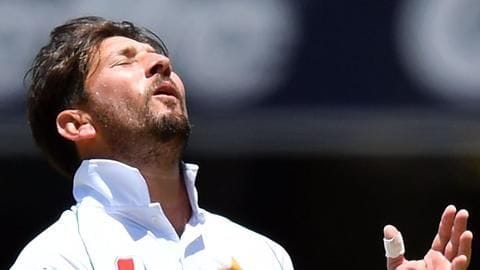 While Mushtaq's first job would be to get Yasir ready for the second Test, the reason for that is because the latter had a tough time in Australia.

Albeit he claimed four wickets for 205 runs in the opening Test in Brisbane, he fared terribly poor in the second Test (Day-Night) in Adelaide, failing to take a single wicket, besides leaking 197 runs.

Pakistan have had a horrific year so far 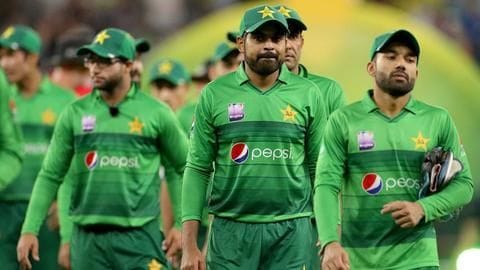 Analyzing Pakistan's form in 2019, it has been far from impressive.

Of the 12 completed series so far this year, they have managed to win just one, which happens to be a two-match ODI series against Sri Lanka at home (2-0).

When did Yasir Shah make his Test debut?

Yasir made his Test debut in October 2014 against Australia.

How many Test wickets has Yasir claimed?

Which PSL team does Yasir play for?

Yasir is not associated with any PSL team as of now.