Dhoni will be there at the World T20, says Bravo 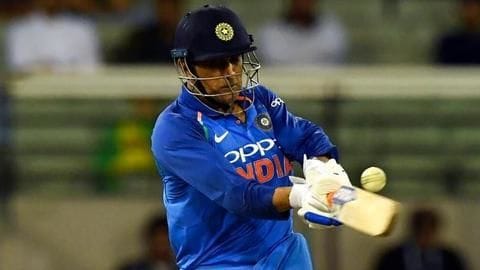 Since the conclusion of the ICC World Cup 2019, there has been an intense speculation regarding MS Dhoni's future.

Many fans and pundits have been constantly harping on Dhoni's retirement.

Dhoni, who has been on a break since the CWC 19, hasn't said anything regarding his next move.

However, Dwayne Bravo believes that Dhoni will feature in the ICC World T20. 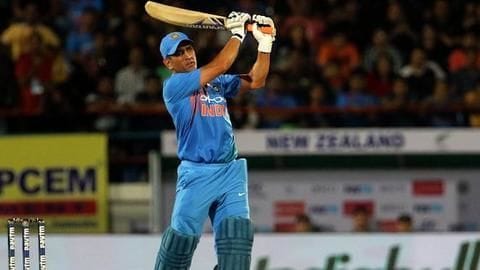 Bravo, who plays under Dhoni in the Indian Premier League (IPL) for Chennai Super Kings, told The Times of India, that the latter hasn't retired and could feature in the ICC T20 World Cup to be held next year in Australia.

The West Indian stalwart, said Dhoni taught the players not to panic and instead trust their abilities. 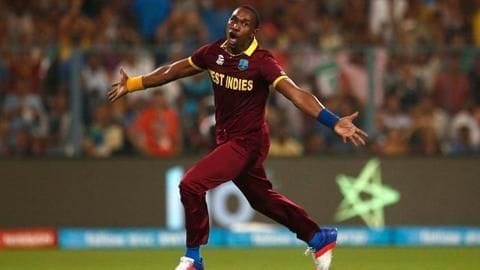 On Friday, Bravo announced his decision to come out of retirement and to don the colors of West Indies again.

However, the change of guard, with Ricky Skerritt's appointment as the new president, has prompted him to do so.

"Dhoni has never retired. So I think he will be there at the World T20. MS has never let things outside cricket influence him and he has taught us the same and told us to never panic and trust our abilities," Bravo said.

I still have a lot to offer, says Bravo 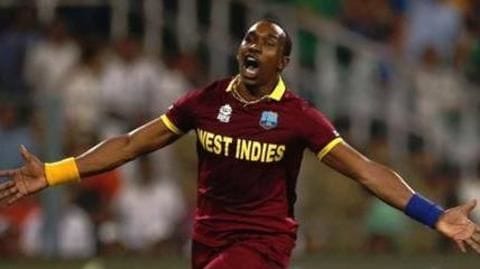 Bravo said he wants to help WI to get back to their best under the leadership of Kieron Pollard.

"I feel good physically and I still have a lot to offer. I had retired because of off-field politics. But there is a change of leadership both on and off the field. So I felt that it is a good time to come back."

MS Dhoni: A look at his top captaincy moments