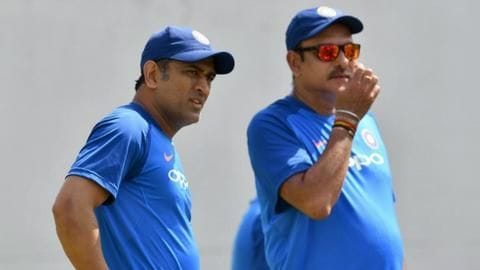 Former Indian skipper MS Dhoni, who has not played for India since the conclusion of the ICC World Cup 2019 in July, has not given any date on his international return.

With the ICC World T20 being held this year, there is no clarity over his participation.

Shastri claims to have had a chat with Dhoni 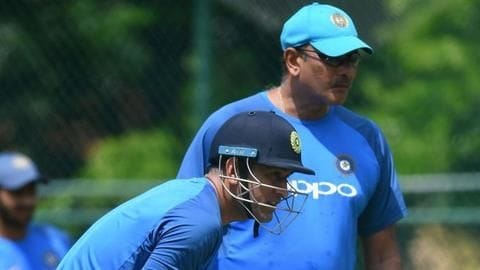 Speaking on Dhoni's situation, Shastri said that he had a personal chat with him and felt that he might retire from the 50-over format soon.

However, he confirmed that Dhoni would definitely play IPL 2020.

"One thing I know about Dhoni is that he will not impose himself on the team. But, if he has a cracking IPL, well, then...," Shastri quoted to News18.

We will have to consider Dhoni's experience and form: Shastri

"We will have to consider a person's experience and form. They will bat in the number five-six position. If Dhoni plays well in IPL then he does put himself in contention," he added.

Dhoni has had a fine T20I and IPL career 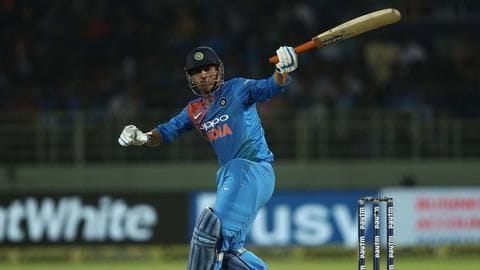 As Shastri claims that Dhoni could be concentrating on the shortest format, he has had a fine career in it so far.

Dhoni yet to play for India following World Cup ouster 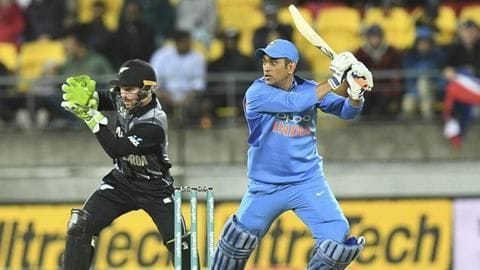 For now, Dhoni is on a sabbatical from the sport following the conclusion of the 2019 World Cup.

Dhoni missed India's campaign against Windies, South Africa and Bangladesh, while he is not featuring against Sri Lanka.

He will also not be playing against Australia this month at home.

It is unknown whether he will participate in the limited-overs series against New Zealand next.

Dhoni intends to play until IPL 2021 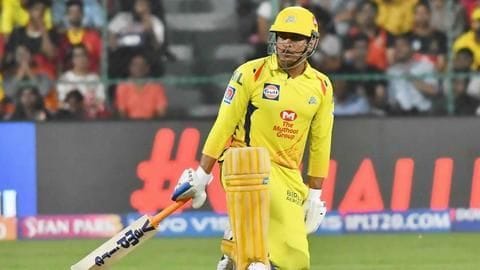 In the meantime, a Chennai Super Kings (CSK) official previously stated that Dhoni had no intention to hang up his boots as of now and intends to play until IPL 2021.

"There will be a big auction before the 2021 IPL and Dhoni has already told us that he will play the tournament," the CSK official had quoted to Times of India. 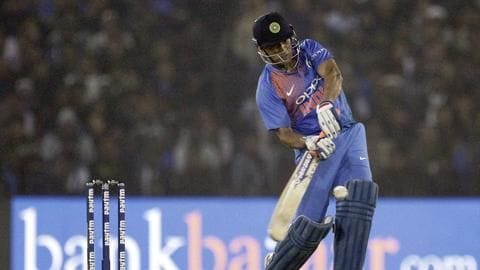 Following are some of the records held by Dhoni in T20Is:

- He has played most matches as captain: 72

- He has batted the most consecutive innings without a duck: 84

- He has inflicted the most dismissals as wicket-keeper: 91

- He has claimed the most catches as wicket-keeper: 57

- He has inflicted the most stumpings as wicket-keeper: 34

When did MS Dhoni make his international debut?

Dhoni made his international debut in December 2004, in an ODI against Bangladesh.

How many T20I centuries has Dhoni scored?

Dhoni is yet to score a T20I century.

Has MS Dhoni played for any other IPL team other than Chennai Super Kings (CSK)?

Yes, Dhoni has played for Rising Pune Supergiant (RPS) in the IPL.

When did Dhoni retire from Tests?