The Indian cricket team beat Sri Lanka to win the three-match T20I series by a 2-0 margin.

On Friday, Team India capped off a brilliant victory in Pune.

This was India's third successive T20I series victory at home.

Lanka failed to chase down the target. Team India got off to a stellar start with openers KL Rahul (54) and Shikhar Dhawan (52) sharing a 97-run stand for the first wicket.

After Dhawan's dismissal, India lost a flurry of wickets and were 122/4.

Lanka lost wickets upfront and that stalled their chase completely.

Dhawan and Rahul script these feats 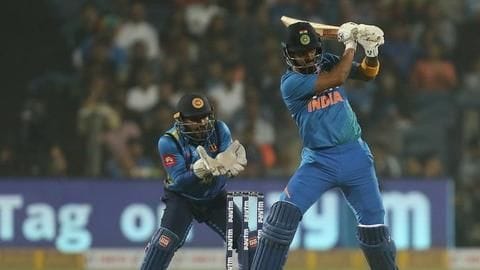 Dhawan smashed his 10th career T20I fifty and the third against Lanka.

This was his ninth career fifty in T20Is and the third against Sri Lanka.

India script these records against Lanka 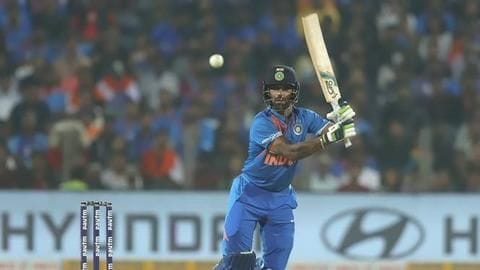 This was Team India's third-highest T20I score against Sri Lanka.

Bumrah gets past Ashwin and Chahal with this record

Jasprit Bumrah is now India's most successful bowler in T20Is. He has 53 wickets in the format and went past the likes of R Ashwin and Yuzvendra Chahal (52 each).