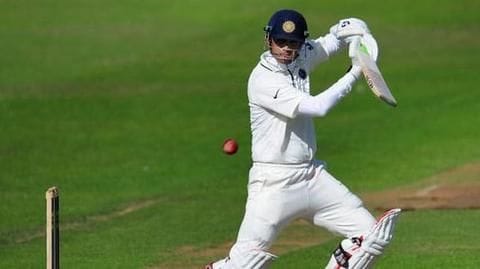 Players can come and go, the Wall remains. That's legendary Indian cricketer Rahul Dravid for you, who turned 47 today.

Known as 'The Wall', Dravid was a versatile team player, who gave his all for Indian cricket.

With a plethora of records, he was one of the highly respected players on and off the field.

A look at Dravid's breathtaking numbers 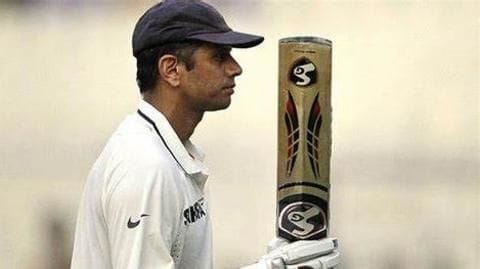 Dravid, who has 13,288 Test runs to his name, is the fourth-highest run-scorer in Test cricket after Sachin Tendulkar, Ricky Ponting and third-placed Jacques Kallis.

The former skipper played 94 consecutive Tests since his debut in 1996.

He also impressed with 7,690 Test runs away from home.

Dravid was a champion Test cricketer 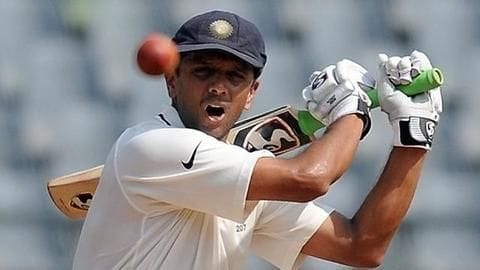 In 164 Test matches, Dravid took 210 catches. He was one of the best slip fielders India ever produced.

Dravid was a master in Test cricket and he faced 31,258 deliveries during an illustrious career.

That is the most by any player in Test.

He also batted for 735 hours and 52 minutes in a defining Test career.

That's the most by any batsman.

The Wall was involved in some record stands 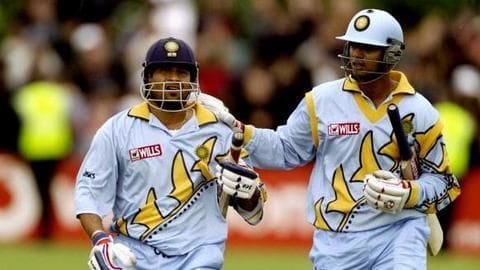 Dravid was involved in the most number of century stands in Tests, with 88 to his name.

Interestingly, he was also involved in both of India's record partnership stands in ODIs (not his preferred format), 331 with Sachin Tendulkar and 318 with Sourav Ganguly.

The right-handed batsman saw 453 wickets fall while standing on the other side of the crease in Tests.

The legendary Dravid won a host of notable awards 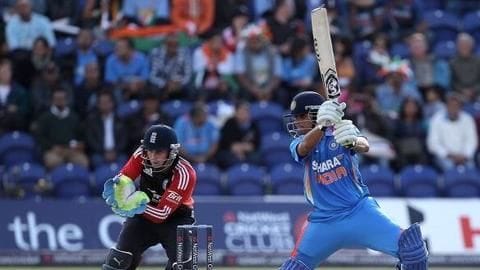 Dravid is the first international cricketer to have registered a hundred in all ten Test playing nations.

In 2012, he was honored with Sir Don Bradman award.

A look at some of his other special achievements Dravid accounted for the most partnership runs (32,039), more than any other batsman in Test Cricket.

Dravid and Tendulkar shared a terrific bond in terms of amassing runs.

He holds the record for not being dismissed for a duck in consecutive ODI matches (120).

Meanwhile, he was dismissed for 0 in Tests (eight occasions).

👉 Scored over 10,000 runs in both Tests and ODIs
👉 Faced more Test deliveries than any other batsman
👉 Only player to be involved in two 300-plus ODI partnerships
👉 48 international centuries

🗯️ What are your favourite memories of 'The Wall'? pic.twitter.com/m3tvtNA3g6

Dravid gets conflict of interest notice from BCCI: Details here