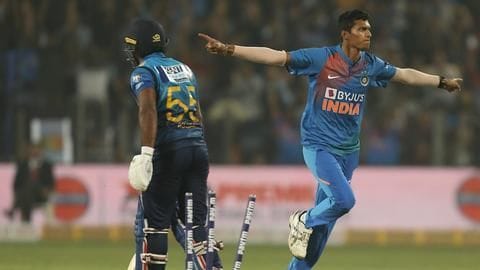 The Indian cricket team overcame Sri Lanka in the three-match T20I series by a 2-0 margin.

Team India dominated the show in the third T20I in Pune on Friday.

There was a huge gulf between the two sides and India looked more assertive.

With the ICC World T20 to be held this year, here are the key lessons learnt from this series.

India have to decide on the opening combination 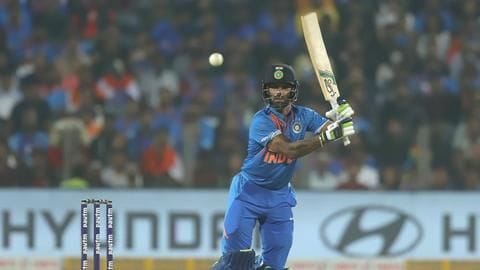 With Rohit Sharma rested, it was a chance for the returning Shikhar Dhawan to show his mettle.

In both the T20Is, Dhawan and KL Rahul showed the composure.

They stitched opening stands of 71 and 97 respectively.

Generally, Dhawan and Rohit have been India's prime options, however, Rahul performed exceedingly well of late in Dhawan's absence with injury.

It's hard to drop him.

India's pace battery has the desired depth and variety 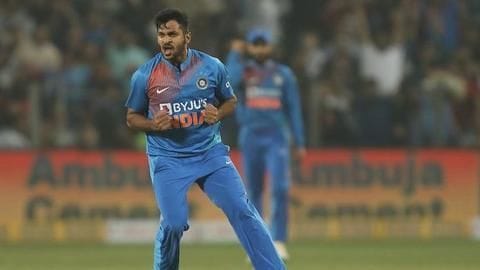 India will be needing at least four premier pacers for the ICC World T20 to be held in Australia.

Jasprit Bumrah is India's principle bowler and Mohammed Shami can stake a claim as well.

The likes of Shardul Thakur and Navdeep Saini were excellent in this series.

They bowled their hearts out.

You also have the injured Deepak Chahar and Bhuvneshwar Kumar in fray. 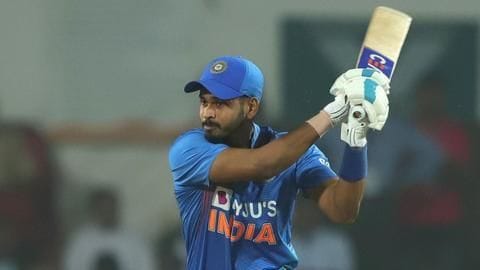 One of the major plus for Team India of late has been the inclusion of Shreyas Iyer at number four.

He has settled in well in limited-overs cricket. There is a sense of comfort in his approach.

He can get the big shots and also play sensibly. His consistency is laudable.

Iyer looks a certain bet. Then there is Manish Pandey, who offers versatility.

Pant vs Samson could get more interesting 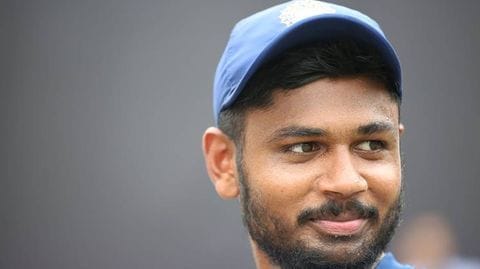 Rishabh Pant has been India's preferred option as the wicket-keeper batsman. However, he hasn't been consistent as expected.

He needs to offer more. That brings Sanju Samson in the picture.

The latter played in the third T20I and looked sharp with his glove work.

He is versatile and can score freely too. It remains to be seen how many spinners India field in their squad during the ICC World T20.

The wrist-spinners in the form of Kuldeep Yadav and Yuzvendra Chahal also got one game each.

All-rounder Ravindra Jadeja is another player in the mix.

All these four spinners have an interesting chapter coming ahead.