India tour of NZ: BCCI to announce squads on Sunday 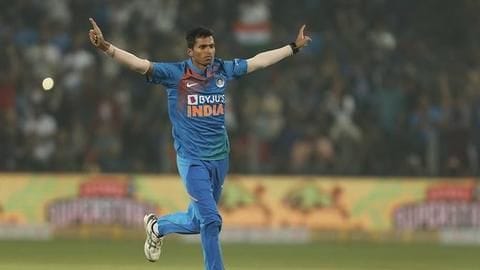 Team India has been playing consistently post the ICC World Cup 2019 and notably the Virat Kohli-led side hasn't been unbeaten in any of the series across formats.

The team beat Sri Lanka 2-0 in the recently-concluded T20I series.

Next up is Australia (ODIs), followed by a full-fledged series against New Zealand.

The squads for the NZ series will be announced tomorrow.

India to tour New Zealand post the ODIs against Australia 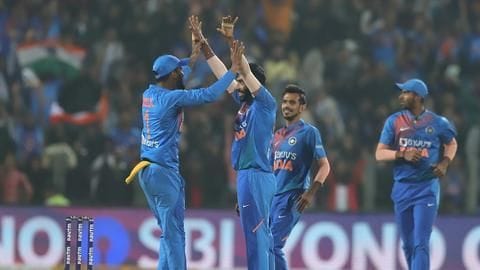 The ODI series against Australia will end on January 19.

The five-match T20I series will start on January 24.

The BCCI selectors is set to announce all the squads for the NZ tour tomorrow in Mumbai.

It will be interesting to see how things pan out.

T20 team will be leaving on January 20 from Bengaluru "The selectors will name the squads on Sunday and the T20 team will be leaving the day after the third ODI game between India and Australia. They will fly from Bengaluru itself as it makes more sense logistically. No point in the team dispersing after the Australia game and then regrouping again and heading to New Zealand," the source said to IANS.

Focus on return of Hardik Pandya 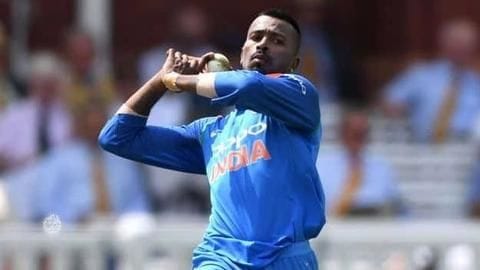 The report adds that all-rounder Hardik Pandya could return to the Indian team for the T20I series.

He underwent a rehabilitation for the back surgery he had in October 2019.

Pandya has been named in the India A squad to tour the nation.

However, an idealistic return could be during the ODI series.

That could see Shivam Dube retain his place for the T20Is.

Limited-overs: Saini and Shardul to keep their places 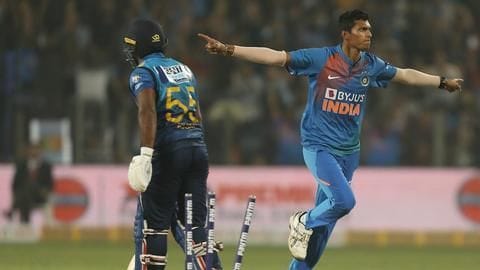 Navdeep Saini and Shardul Thakur are set to keep their places in the limited-overs squads after impressing at large.

Jasprit Bumrah and Mohammed Shami will lead the bowling.

India aren't likely to field four spinners in the limited-overs squads, so we could see a few changes.

The rest of the side will have a familiar feel with the team doing well of late.

What about the Test squad?

The Test team is settled for India. Pandya will make his return to the side. With India playing two Tests, four premier pacers will be included. Ishant Sharma and Umesh Yadav will return. The third opening slot could go to Shubman Gill or KL Rahul.

Can Prithvi Shaw recover in time for New Zealand tour?