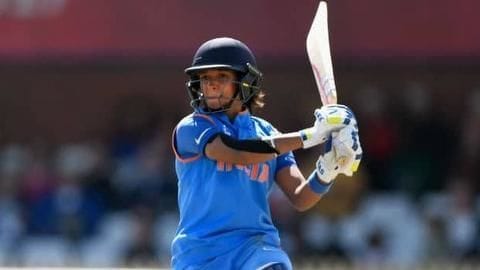 The Indian women's cricket team will be led by Harmanpreet Kaur in the upcoming ICC T20 World Cup in Australia in February this year.

The team was announced in Mumbai on Sunday.

It is a similar side with uncapped Bengal cricketer Richa Ghosh being the only new face.

Here are further details on India's squad and the event. The Indian women's cricket team will face Australia in the opening match of the T20 World Cup at the SCG on February 21.

Besides Australia, India also have Bangladesh, New Zealand in Sri Lanka in their group.

The top two teams from each group will advance to semi-finals.

The final of the Women's World T20 will be played at the MCG on March 8.

World T20: India have a familiar squad on offer 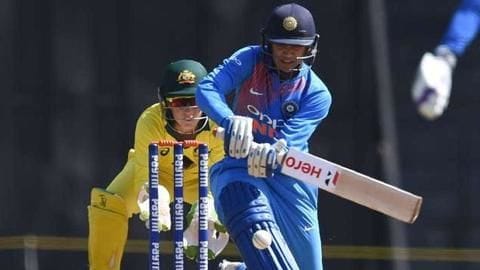 The India women's team has a familiar squad on offer.

Besides Harmanpreet, star batswoman Smriti Mandhana will be leading the unit alongside Jemimah Rodrigues.

The likes of Shikha Pandey, Poonam Yadav, Deepti Sharma and Tania Bhatia will be influential with the ball.

India to play a tri-series ahead of the World T20 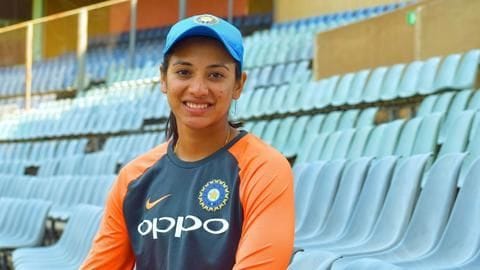 Meanwhile, the selectors also announced a 16-member squad for a tri-series in Australia prior to the T20 World Cup.

Nuzhat Parveen has been added as the 16th member. The tournament starts on January 31.

It will be a crucial series for Team India to get the perfect balance ahead of the mega event.

Meet the nations which have qualified for ICC World T20