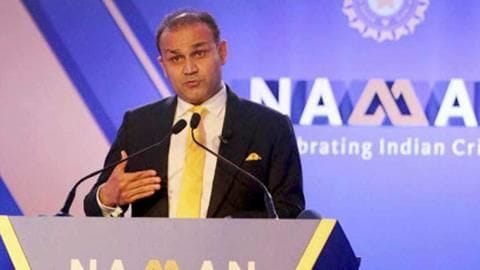 The cricketing world has been discussing the proposal put forward by the ICC to have mandatory four-day Tests from 2023.

As of now, most of the cricketing experts have voted against it.

Former Indian Test opener Virender Sehwag, too, is against tinkering with the format and has compared the same with a diaper.

Here is more on what Sehwag said.

Diaper, five-day Tests should be changed when it's finished: Sehwag Speaking on the issue while delivering the MAK Pataudi Lecture, Sehwag said that although he has always supported changes in the white-ball format, five-day Test is a different ball game.

"Innovations like names in jerseys and pink ball Tests are fine. But, diaper and five-day Tests should only be changed when it's finished, when it can't be used anymore," he said.

Here's how others have reacted to four-day Test proposal 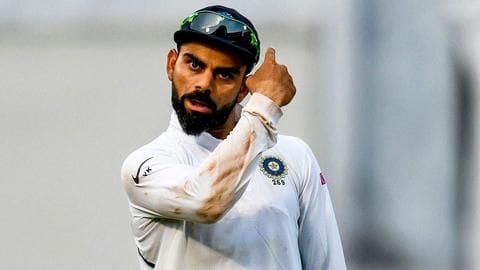 Recently, Indian skipper Virat Kohli lent his support to the longest format of the game and doesn't want it to be altered.

The likes of Vernon Philander and Glenn McGrath had strongly voiced their opinion against four-day Tests as well.

Ganguly said it is too early to speak about the same.

However, board members from England and Australia are open to the idea. 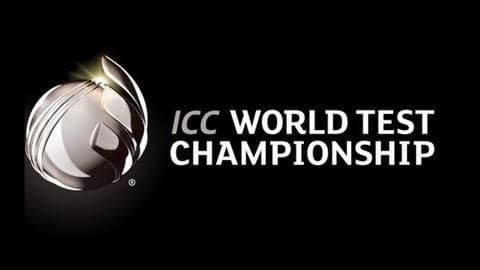 As per a report by ESPNCricinfo, the ICC is contemplating on making four-day Tests mandatory from the 2023 World Test Championship.

The said report mentions that mandatory four-day Test matches from 2015 to 2023 would have freed a total of 335 days.

Notably, managing the calendar has become challenging, post the rise of T20 leagues.

This decision will reduce the workload of the players.

Here's why Gautam Gambhir has dubbed four-day Tests as 'ridiculous'