JP Duminy announces retirement from all forms of cricket 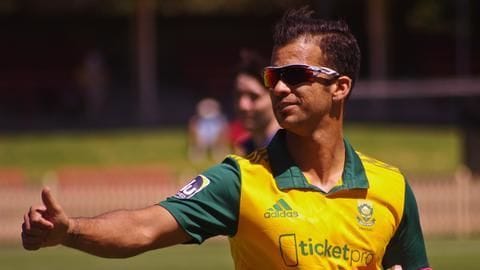 South African all-rounder JP Duminy has announced his retirement from all forms of cricket, ending his 19-year long and illustrious career.

Notably, Duminy had announced his retirement from international cricket following the conclusion of the 2019 ICC World Cup.

Duminy feels his role lies outside the field 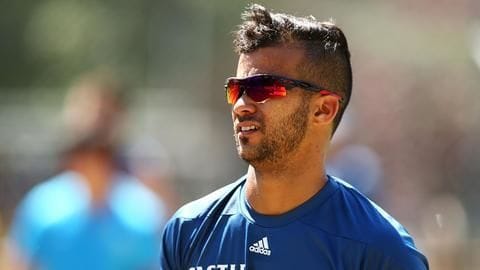 Speaking on his retirement, Duminy said that there was a bigger purpose when he was playing for South Africa.

However, he feels it is time to help the youngsters understand about that purpose and responsibility.

"It is great to be free and young, but to also be aware of what you do has consequences. With great power comes great responsibility," he said, reports IOL.

I don't know what's next: Duminy

"I found at the CPL there is a hunger for young players to seek out older players. I don't know what's next. I had to take a bold step of closing a door before I could open the next door," added Duminy.

I have no regrets: Duminy 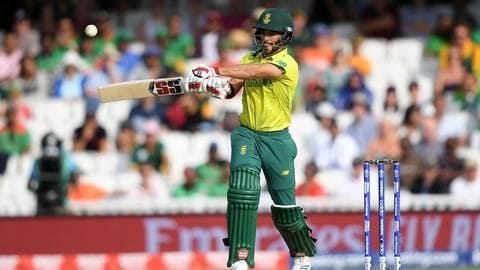 Speaking further, Duminy said that he has no regrets, as the relationships he developed with other players, during the course, would always remain dear to him.

"It has been a journey where I doubted myself countless times and also had unbelievable moments. It is these moments that have built me into who I am today," he concluded.

Duminy had a fine cricketing career 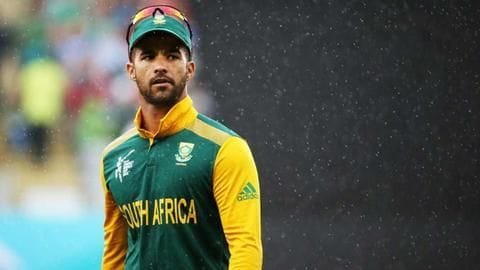 As far as Duminy's cricketing career goes, he had a good run.

Some records held by Duminy in international cricket As for some records held by Duminy in international cricket:

He, along with Dale Steyn, holds the record of the highest ninth-wicket stand in Tests against Australia (180).

He, along with David Miller, holds the record of the highest fifth-wicket stand in ODIs (256*).

He, along with Dean Elgar, holds the record of the highest Test partnership, by South African batsmen, in Perth (250).

When did JP Duminy make his cricketing debut?

Duminy had made his cricket debut in 2001.

When did JP Duminy make his international debut?

Duminy had made his international debut in August 2004, in an ODI against Sri Lanka.

Which IPL team did Duminy last play for?

Duminy last played the IPL for Mumbai Indians (MI), in 2018.

Which state team did Duminy play for?