Pravin Tambe not eligible to play IPL 2020: Here's why 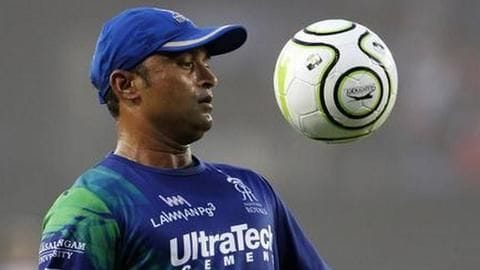 Veteran spinner Pravin Tambe might be barred from featuring in the upcoming edition of the Indian Premier League (IPL), after having flouted BCCI's norms.

Tambe, who is aged 48, was picked up by former champions Kolkata Knight Riders (KKR) for his base price of Rs. 20 lakh, thus becoming the oldest player to be bought in the auction. 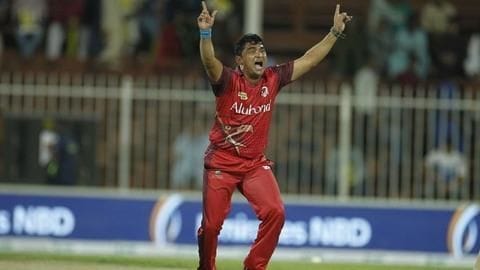 As per reports, Tambe flouted BCCI's norms when he featured in the T10 League last year in Abu Dhabi.

According to the BCCI's norms, active Indian players, playing in the IPL, can not participate in T20 leagues overseas, without officially announcing their retirement.

Tambe represented the Northern Warriors in the tournament last year.

However, he did not play a single match. Similar to the Twenty20 (T20) format, the T10 league is a domestic franchise-based tournament, where a single inning is limited to just 10 overs.

So far, there have been three editions of the tournament. The league has seen three winners: Kerala Kings (2017), Northern Warriors (2018) and Maratha Arabians (2019).

The league has been officially sanctioned by the ICC.

Tambe has had an interesting IPL career 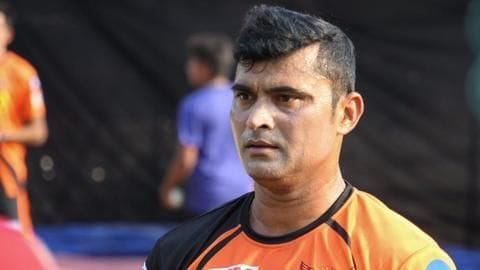 Tambe has a record to his name in the IPL, being the oldest player to make his debut, at the age of 41. 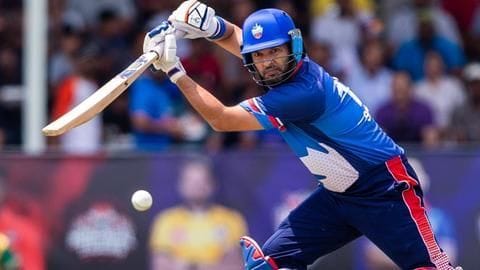 While the BCCI usually allows its players to play County Championship in England, it is not the same for T20s.

Yuvraj Singh had announced his retirement last year from all the BCCI tournaments, thus making him eligible to play overseas in T20s.

Also, it was between 2010-11 when Murali Kartik represented Somerset across formats and even played the Champions League T20 for the side.

As Tambe has been deemed ineligible to play in this IPL, it leaves KKR a player short, which gives them an option to replace him. However, there is no clarity on if they would go for one, as he is certainly not their main player.

Which domestic team does Pravin Tambe play for?

Tambe plays for Mumbai in the domestic circuit.

Which was Tambe's first IPL team?

Tambe made his IPL debut with Rajasthan Royals (RR) in 2013.

How many T20 wickets has Tambe claimed?

Has Tambe ever played for India?

No, Tambe has never played for India.