Barcelona sack Ernesto Valverde: A look at his numbers 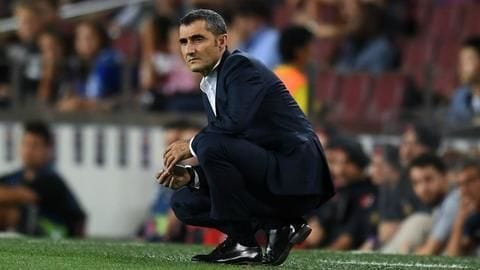 The 55-year-old Valverde won trophies here, however, he couldn't bring a consistent brand of football the club generally associates its self with.

Meanwhile, Setien has agreed to a two-and-a-half-year deal.

Here we look at Valverde's reign at Barcelona in numbers. 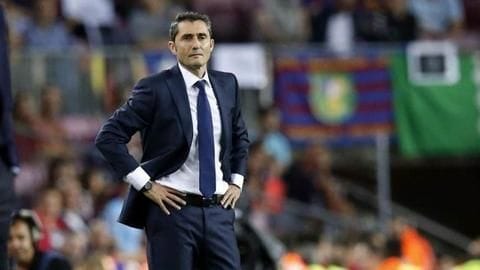 His spell began with defeats with Real Madrid winning both legs of the Spanish Super Cup.

Post that, Valverde's side went on a 29-match unbeaten run across competitions.

The run was ended by Espanyol in the first leg of Spanish Super Cup quarter-finals.

Notably, Barca went on to progress after winning the second leg. 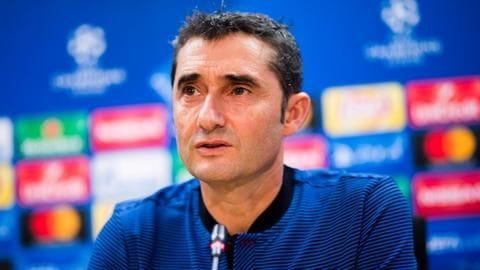 Valverde's side faced just one defeat in the entire season, besides winning 28 and drawing nine.

Notably, Barcelona smashed 99 goals and enjoyed a goal-difference of 70. In 2018-19, Valverde started the season by winning the Supercopa de Espana honor.

His side had beaten Sevilla 2-1.

Once again, Barcelona scored the most goals that season (90) and had a goal-difference of 54.

Both numbers were the best.

Valverde's side suffered in the Champions League 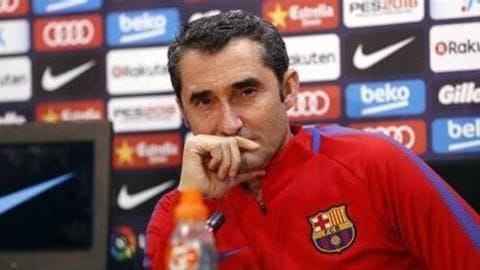 However, Roma staged an incredible fight to progress after sealing the second leg 3-0.

Barcelona beat Liverpool in the first leg and were stunned at Anfield next.

In the ongoing 2019-20 season, Valverde managed 19 games in La Liga and Barcelona lead the proceedings and are ahead of Real on goal-difference. His side amassed 49 goals to once again register the best numbers so far.

Valverde had a win percentage of 66.90

Valverde managed Barca in 145 matches across competitions. His side won a staggering 97 matches, drew 32 and lost just 16. He enjoyed a win percentage of 66.90. In La Liga itself, Valverde won a staggering 66 games in charge of the club since 2017-18.