Ace Indian tennis star, Sania Mirza, who had been out of action from the sport for the past two years, made a triumphant return.

Playing women's doubles during the Hobart International, she won the pre-quarters on Tuesday, along with her partner, Nadiia Kichenok of Ukraine.

Her last outing was back in October 2017 during the China Open, where she had lost in the semis. 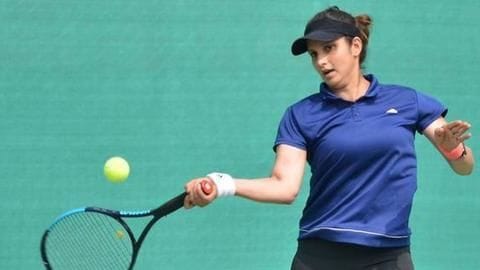 As for the match, the pair was up against Miyu Kato and Oksana Kalashnikova, as they started on a shaky note, losing the opening set 2-6.

Nonetheless, they held their nerves in a hard-fought second set, as they won it 6-6.

In the final set, they carried on with the momentum to outplay their opponents, winning 10-3.

Sania elated to win her first match as mother

Today was one of the most special days of my https://t.co/OmE4Vq7KlQ have my parents and my little baby boy wit me in my first match after so long..and we WON our first round.feel very grateful for the love I am receiving.. BELIEF!! Takes you places 🙃YES my baby boy,we did it💪🏽 pic.twitter.com/xxPQ4E2IFE

Why was Sania on a break for 2 years? 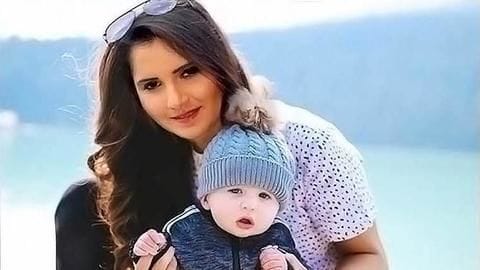 Sania was on a break for two years owing to her pregnancy.

It was in April 2018 when she had announced her pregnancy with her Pakistani cricketer husband, Shoaib Malik.

She gave birth to a boy, named Izhaan Mirza Malik, in October 2018.

During this time, she has been using a protected ranking, as she was ranked 12th when she opted for the break.

Sania and Kichenok to face US pair in quarters 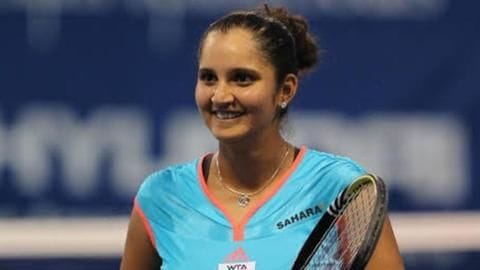 As for her next opponent in the ongoing tournament, she, along with Kichenok, would be facing the US pair of Christina McHale and Vania King.

Sania is playing the tournament as a warm-up to the upcoming Grand Slam, the Australian Open.

She is also looking forward to representing India in the Tokyo 2020 Olympics, later, this year. 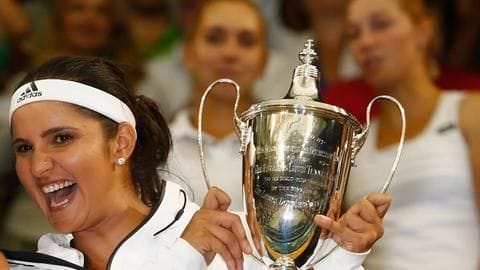 While she has also won four singles WTA titles, she has had considerable success in doubles, winning 41 titles.

In the ITF, she has won 19 singles titles and 61 doubles titles.

She also has won a couple of mixed doubles Slam titles.

These women's tennis records could be scripted in 2020