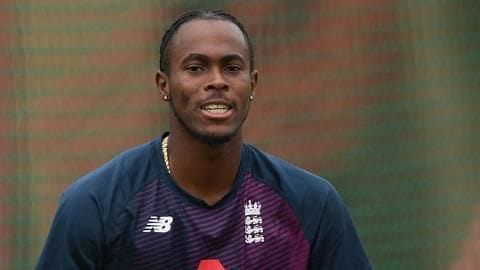 Young English pacer, Jofra Archer, who was a victim of racial abuse during the side's tour of New Zealand last year, has been served with justice.

The abuser has reportedly been handed a two-year ban in New Zealand, as he would not be able to attend matches, both domestic and international, in the country, across venues. 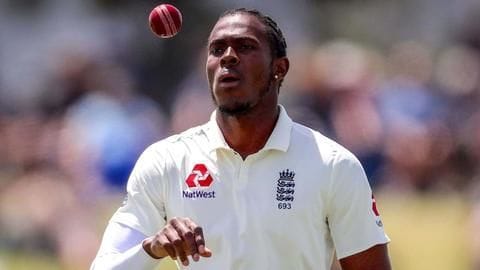 It was in November last year when during the opening Test between both sides in Mount Maunganui, Archer was racially abused by a particular man in the stands while he was out in the middle, fielding.

Nonetheless, the cops tracked him down, as he admitted to the offense, while he was issued a verbal warning, confirmed Anthony Crummy, spokesperson of New Zealand Cricket (NZC). 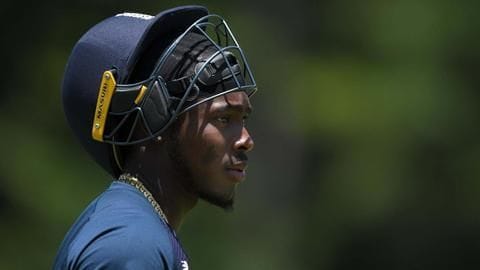 Following the development, NZC once again issued an apology to Archer and England for the unsavory incident and said that such type of behavior is not at all acceptable.

"We want to thank the police for their efforts in identifying the person responsible, and for making it clear that this type of behavior will not be minimized," said Crummy.

A look at Archer's international career 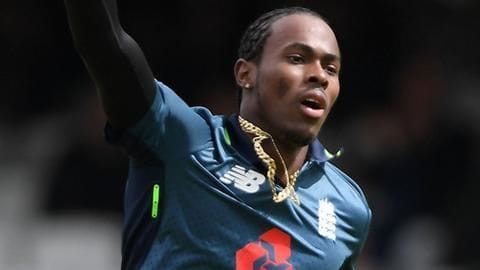 As far as Archer's international career is concerned, Archer has had a strong start.

In just seven Tests, he has claimed 30 wickets at an average of 27.4, including three five-wicket hauls.

So far, he has played just a T20I, claiming a couple of wickets.

Archer claimed most wickets for England in a World Cup 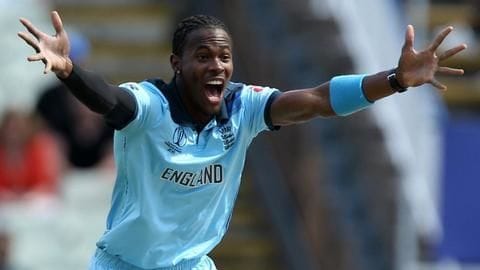 Playing his first-ever World Cup, Archer made history when he became England's most prolific wicket-taker in a single edition of the tournament.

Overall, he was the third-highest wicket-taker in the tournament.

When did Jofra Archer make his international debut?

Archer made his international debut in May 2019, in an ODI against Ireland.

Which county team does Archer play for?

Which IPL team does Archer play for?

Archer plays for Rajasthan Royals (RR) in the IPL.

Where does Archer hail from?