Momota could be out for two months after car crash 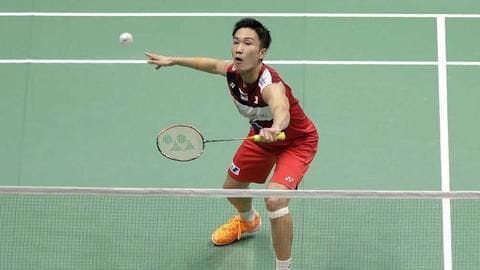 Badminton ace Kento Momota is likely to be out for a two-month period after suffering a fatal crash that saw the driver get killed in a pre-dawn vehicle collision.

The accident happened after the shuttler won the Malaysia Masters on Sunday.

The 25-year-old world number one had secured his first victory of the season.

Momota eyeing a return at the All England Championships The Japanese shuttler suffered multiple bruises and cuts to his face.

He was on the way to the airport and the van which was carrying him crashed.

Momota has suffered a huge blow in regards to his preparations for this year's Tokyo Olympics 2020.

However, he is aiming to make a return at the All England Championships on March 11. 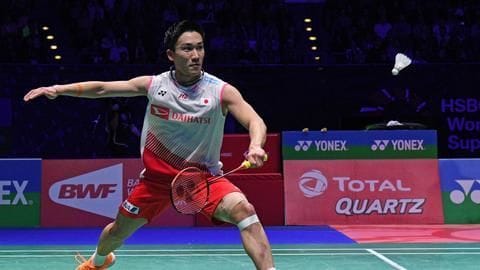 Momota has been tremendous on the court and last year he clinched an astounding 11 titles to enjoy a record-breaking season.

He has been widely tipped as the favorite to win the gold medal at the upcoming Tokyo Olympics.

The player has been in hospital since Monday following the crash.

The crash happened with a slow-moving lorry.

Momota needs to be patient and not rush himself 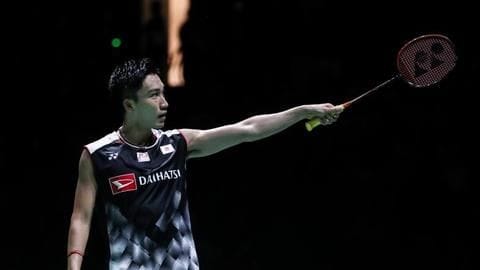 Kinji Zeniya, who is the secretary general of Japan's Badminton Association, has urged Momota to recover fully ahead of the Tokyo Olympics.

According to a report in The Times of India, Zeniya said Momota needs to be patient.

"I hope he will do his best without pushing and rushing himself too hard and without being impatient," said Zeniya.

Momota is set to return back to Japan on Wednesday and Zeniya added that the player will receive further medical checks. "Cuts will be healed, but what will happen to the bruising later? I know injuries from car accidents can emerge after sometime," he claimed.