AB de Villiers could return for the ICC World T20 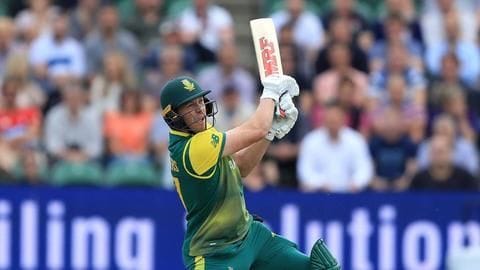 South Africa's dashing batsman AB de Villiers has said he would be interested in making an international comeback with an eye on the upcoming ICC T20 World Cup in Australia.

The celebrated cricketer had announced his retirement from international cricket back in 2018.

Since then, the player has featured in global T20 leagues around the world. 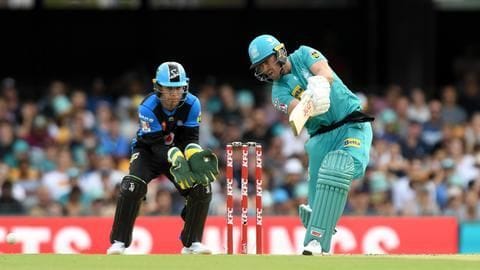 ABD was talking on a return to the national team for the World T20 after making his debut in Australia's Big Bash League (BBL) for Brisbane Heat.

The 35-year-old cricketer said he is in talks with the new management at Cricket South Africa (CSA) about a potential return but didn't offer any guarantees.

He said he has been in talks with the concerned people.

It's a long way away still, says ABD 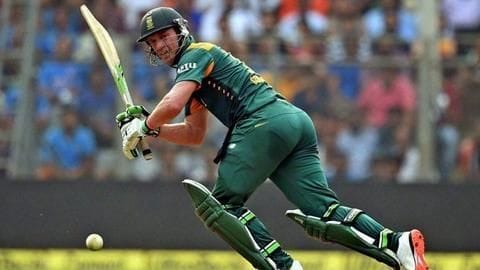 However, ABD said it is still a long way to go.

"It's a long way away still, and plenty can happen - there's the IPL coming up, I've still got to be in form at that time. So I'm thinking of throwing my name in the hat and hoping that everything will work out," he added.

We're all keen to make it happen, says ABD

"I would love to. I've been talking to 'Bouch' [South Africa coach Mark Boucher], Graeme Smith [director of cricket] and Faf [du Plessis] back home, we're all keen to make it happen," de Villiers was quoted as saying by cricket.com.au.

'I don't want to disappoint myself or other people' 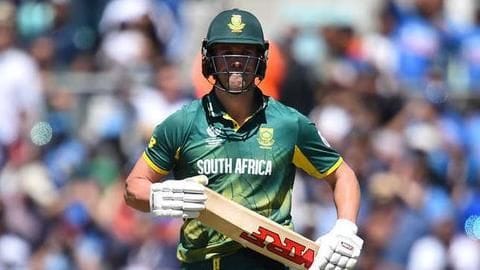 The champion batsman said his return isn't guaranteed as he doesn't want to disappoint anyone.

"It's not a guarantee, once again. I don't want to disappoint myself or other people, so, for now, I'm just going to try and keep a low profile, try and play the best possible cricket that I can and then see what happens towards the end of the year." 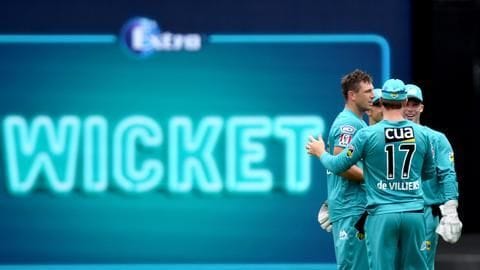 Meanwhile, ABD was top notch in his debut BBL match for Brisbane Heat.

Adelaide Strikers were bowled out for 110.

In reply, Brisbane Heat won the match in 15.2 overs.