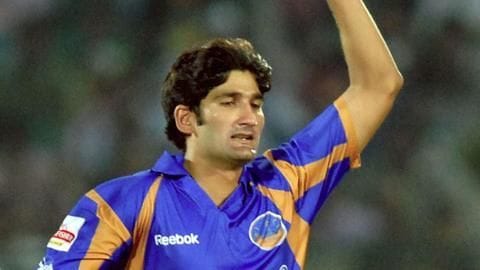 The 13th edition of the Indian Premier League (IPL) is set to kick-off from March 29.

The tournament is generally known to unearth young talents, who can go on to become future Indian prospects.

Over the years, there have been a number of such players.

However, a few of them turned out to be a one-season wonders, as we take a look at some.

A Mumbai lad who failed to keep the fame going 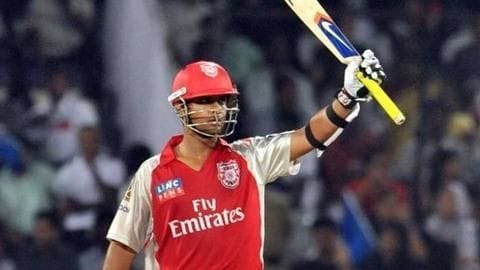 The season of 2011 saw a young lad from Mumbai, Paul Valthaty, rise to the occasion.

However, he failed to keep the fame going, as he could feature in just seven matches thereon.

The talented son of a farmer, who too faded out 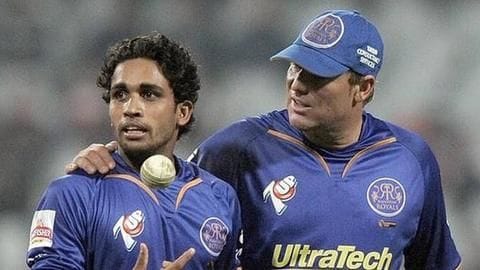 In one of the classic success stories of IPL, Kamran Khan, was an instant success in the second season for Rajasthan Royals (RR), owing to his slinging action, deeming him India's Lasith Malinga.

However, after drawing attention for suspect action, his career underwent a steady decline.

Post 2009, he could play just four matches, claiming three wickets, as he completely faded out since then.

A promising batsman from Jharkhand who just couldn't get going 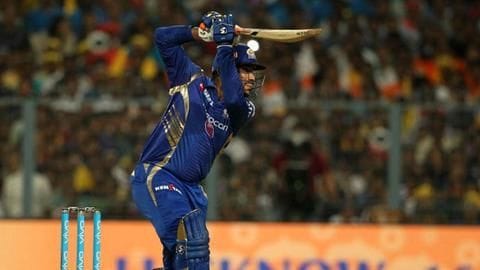 A hard-hitting batsman from the state of MS Dhoni, Jharkhand's Saurabh Tiwary also rose to the occasion during the 2010 edition for Mumbai Indians (MI).

Meanwhile, he was bought by Royal Challengers Bangalore (RCB) next season, but could not continue his magic thereafter.

A Goan Knight who laid his hands on the title 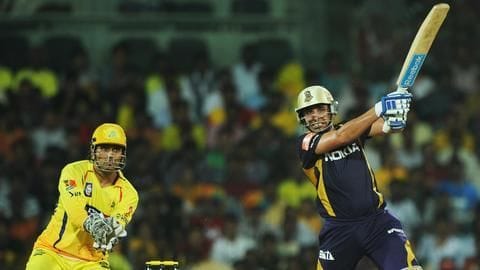 It was his top knock of 89 in the final that helped Kolkata Knight Riders (KKR) win their maiden title.

However, with an average of 19.61 the following season, he faded out completely post 2015.

The spinner from Punjab whose career was ruined by narcotics In one of the sad endings of a high-flying career, Punjab spinner Rahul Sharma made headlines in 2011 after dismissing Sachin Tendulkar, playing for Pune Warriors India (PWI).

As he claimed 16 wickets in 14 matches that season, at an average of 17.06, it was in 2012 when he was detained by police for consuming narcotics.

Here's the full schedule of Indian cricket team for 2020