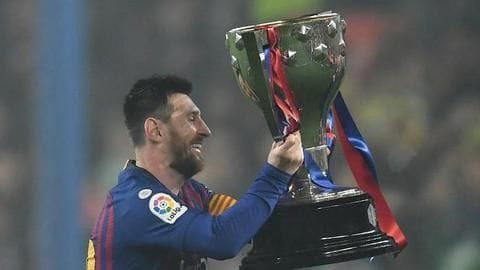 According to Deloitte's Football Money League, the Spanish club earned £741.1 million in revenue in the previous season.

Notably, the club swapped places with rivals Real Madrid, who fell to the second position. The reason behind Barca's surge at the top 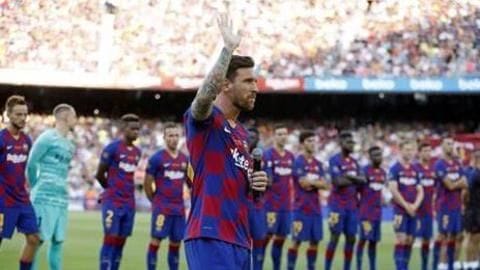 For the first time in 23 editions of Deloitte's Football Money League, the gap between first and second (€83 mn /£73.6 mn) has never been bigger.

Barcelona's significant rise in year-on-year revenue is because of the Spanish club taking charge of its own merchandising and licensing activities.

This is a major move by the Spanish side.

Manchester United have issues in hand 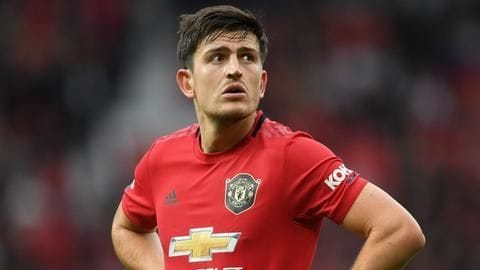 Manchester United have issues in hand after failing to qualify for the UEFA Champions League.

Deloitte said those figures "would likely see the club fall to their lowest ever Money League position in next year's edition."

Dan Jones, who is the partner in the Sports Business Group at Deloitte, said, "Barca is a clear example of a club adapting to changing market conditions, reducing the reliance on broadcast revenue and focusing on growing revenues within its control."

Barcelona to create history with 2019-20 season income: Here's how