Australia thrashed India in the first ODI on Tuesday in Mumbai.

With this win, the visitors claimed a 1-0 lead in the three-match ODI series.

In reply, Australia had the perfect response to seal the match. 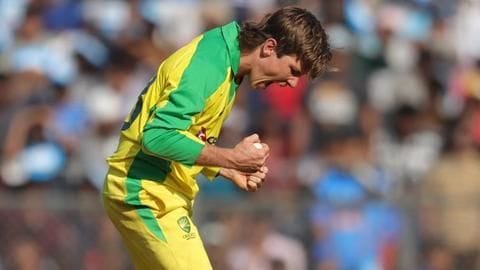 India lost Rohit Sharma early, before the likes of Dhawan and KL Rahul got along together. 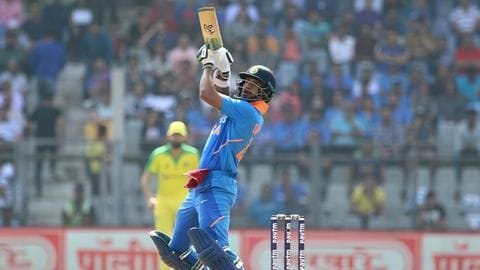 Dhawan smashed his 28th career ODI fifty and a fifth versus the Aussies.

He became the fifth Indian batsman to achieve this mark. Mitchell Starc (3/56) is now the seventh-highest wicket-taker for Australia in ODI cricket (175).

He equaled the likes of Graeme Swann and Suraj Randiv. 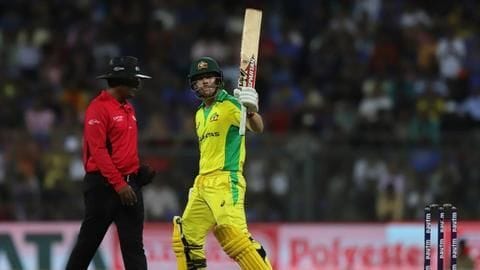 This is now the second-best tally in terms of opening stands for Australia in ODI cricket.

Warner surpassed the 5,000-run mark in ODI cricket. He became the fifth Australian to do so.

He achieved the feat in 115 ODI innings.

Finch and Warner script these records 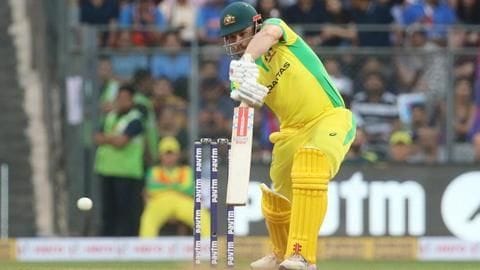 Both Finch and Warner amassed their respective third career ODI tons against India.

The two scripted their second 200-run plus stand for the opening wicket against India.

This is also their highest stand in ODI cricket.

It's also the highest stand for any wicket in India-Australia ODIs.

What a player the Australia opener is 💪#INDvAUS pic.twitter.com/3VcnexrRo8

India vs Australia, ODIs: Key players to watch out for