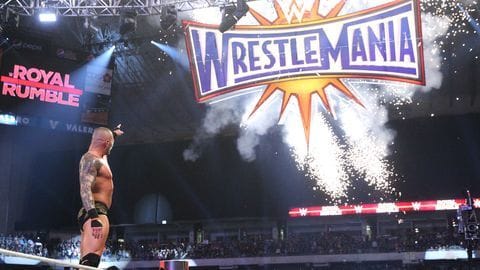 WWE is set to host the opening pay-per-view of the year, the Royal Rumble, this month.

It is one of the biggest events of the season, as it marks the beginning of the road to WrestleMania.

The main attraction of this pay-per-view is the Royal Rumble match, where 30 men compete.

Here, we analyze the superstars who can enter at number 30.

Can The Champ win his record 17th World Championship? 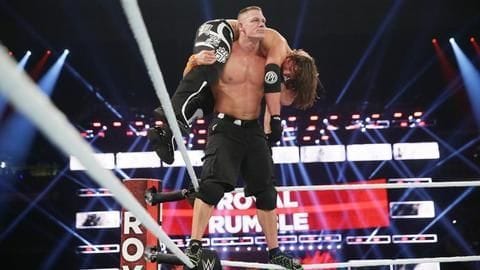 John Cena might not be a regular participant in WWE nowadays, but he is still the face of the promotion.

However, it would be of no surprise if he enters the Rumble at number 30, having done so before in 2008.

Furthermore, in case he wins it, he would certainly be in line to script his record 17th world title at WrestleMania 36.

The Big Dog eyes main-eventing WrestleMania for the fifth time 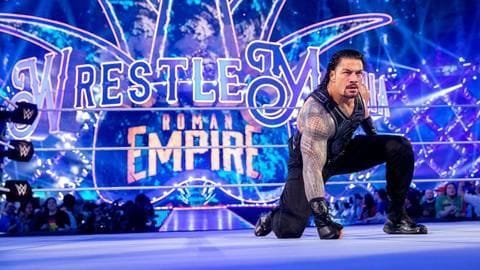 Roman Reigns has already made it clear that he wants to main event WrestleMania for the fifth time.

And, what better way to do it than by winning the Rumble.

But for that to happen he has to be the entrant number 30.

And, in case he wins, he is likely to challenge Bray Wyatt for the Universal Championship at WrestleMania.

The Beast Slayer or The Fiend Slayer? 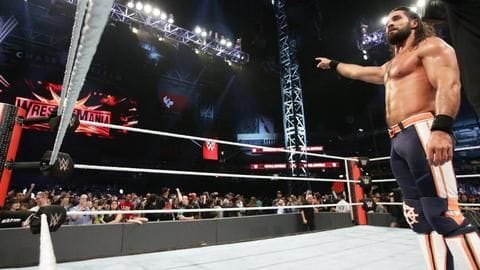 Seth Rollins could be another good option at number 30.

Having beaten Brock Lesnar for the Universal Championship at WrestleMania last year, he would again be eyeing the same.

However, he could have some unfinished business against The Fiend.

And provided he wins the Rumble, he could once again challenge him for the Universal Title at the grandest stage.

The Cardio Cain has some unfinished business against Lesnar 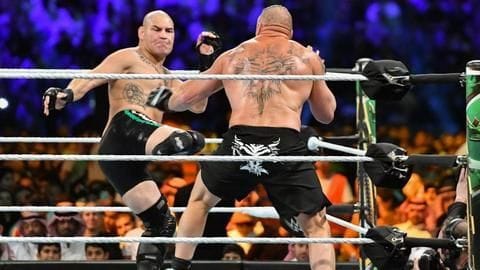 It is known that Lesnar would be entering the Rumble at number one.

And, it makes sense to pull off a shock by making someone enter at number 30, whom Lesnar fears.

It could very well be former UFC champion Cain Velasquez.

Although Lesnar had the final laugh against Velasquez in the latter's first WWE match, Cain would eye a payback.

The ultimate return to start the new year 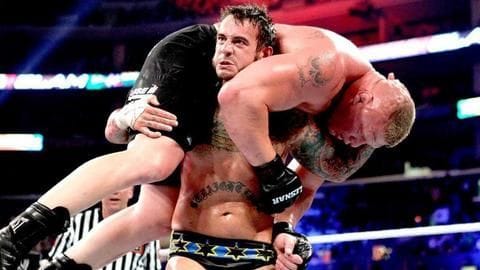 If WWE wants to give us the greatest Rumble moment, it has to allow former WWE champion CM Punk to make the ultimate comeback.

Also, it is to be noted that Paul Heyman, current manager of Lesnar, was once Punk's manager as well.

So, WWE could well pit Lesnar against Punk for the quintessential WrestleMania showdown.

How many times has Roman Reigns won the World Championship?

Reigns is a four-time world champion.

When did John Cena join WWE?

Where would Royal Rumble be held this year?

Royal Rumble is being held in Houston, Texas this year.

WWE: Instances where Brock Lesnar should cash-in his MITB contract