ICC Awards: Ben Stokes is ICC Cricketer of the Year The 16th edition of the annual ICC Awards was held on Wednesday.

Further, Indian opener Rohit Sharma was adjudged the ICC ODI Cricketer of 2019. He had an amazing run in 2019 and ended the year as the highest run scorer in ODIs. 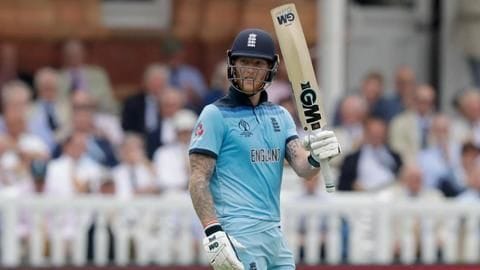 Stokes was awarded for his all-round performance across the three formats of the game.

A World Cup winner and scorer of one of the greatest Test innings of all time, Ben Stokes is the winner of the Sir Garfield Sobers Trophy for the world player of the year.#ICCAwards pic.twitter.com/5stP1fqSAP 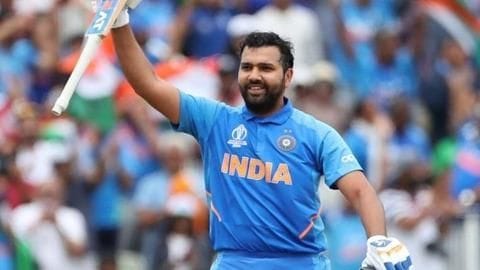 Rohit was chosen as the Men's ODI cricketer of the year, following his fine run in the format this year.

Notably, he was ruthless during the ICC World Cup 2019, where he scored the most runs in the tournament, 648 in just nine innings at an average of 81.

He propelled the side to the semis of the tournament.

Kohli stole the show in the World Cup when he urged the Indian fans not to boo Australia's Steve Smith. The ICC appreciated his gesture by awarding him with the Spirit of Cricket Award.

Australian pacer Pat Cummins is currently the number one bowler in Test cricket. In the same light, the ICC has awarded him with the Test Cricketer of the Year, having claimed 63 wickets in 25 innings since 2019, at an average of 20.01.

Marnus Labuschagne is Emerging Cricketer of the Year 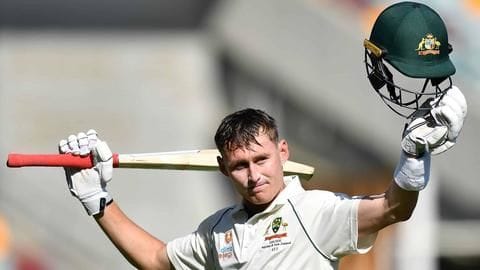 Australian top-order batsman Marnus Labuschagne had an explosive home season, especially in the longest format of the game.

As a result, he was chosen as the Emerging Cricketer of the Year by the ICC.

2 Indians feature in Test Team of the Year The ICC also prepared its Test XI of the year, which featured two Indians: Mayank Agarwal and Kohli (captain).

It also included three Kiwi (Tom Latham, BJ Watling, and Neil Wagner) and an Englishman in the form of Stokes.

Four Indians feature in ODI Team of the Year

Other awards given out by ICC

Following are the other awards won: Associate Cricketer of the Year- Kyle Coetzer (Scotland), T20I Performance of the Year- Deepak Chahar (6/7), Umpire of the Year: Richard Illingworth (England).