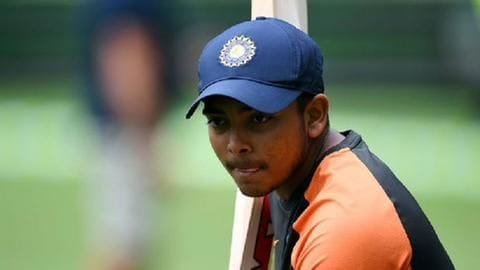 Young Indian opener Prithvi Shaw has been cleared to travel with India A to New Zealand for their upcoming series.

Earlier, Shaw was doubtful after having suffered a shoulder injury in a Ranji match.

However, he underwent a rehabilitation program at the National Cricket Academy (NCA) and is back in the nets.

Shaw could also be a part of Team India 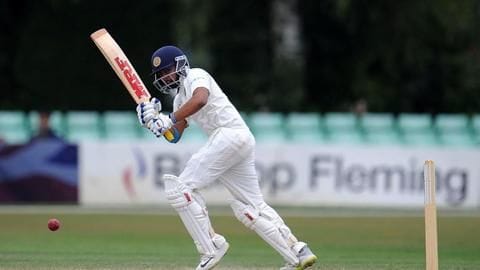 Following the clearance to travel to New Zealand with India A, Shaw could now also be in line for the Test team, which is also set to play New Zealand from February 21.

Besides playing the First-Class matches for India A, Shaw could get more game time India are set to play a three-day practice match ahead of the two-Test series.

Shaw in the nets and is raring to go

My favourite sound. The sound when the ball hits the middle of my bat. Superb net sessions going on. pic.twitter.com/Iw8bUJXE4N 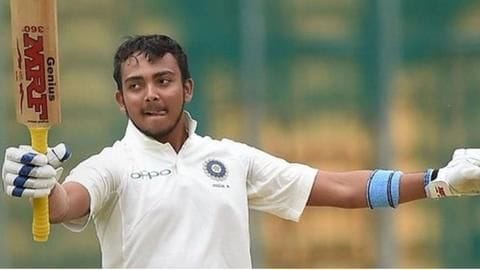 Shaw was recently selected in India A squad for the upcoming tour of New Zealand, starting January 22.

However, the BCCI's selection committee delayed the squad announcement for the Tests against New Zealand, owing to a lack of clarity about Shaw's situation.

The BCCI might also be waiting to get clarity about Hardik Pandya's recovery. Earlier, in 2019, Shaw had "inadvertently ingested a prohibited substance, which can be commonly found in cough syrups".

He tested positive for Terbutaline and as a result, he was handed a backdated suspension, which got over on November 15.

Earlier, ahead of the Australia tour, he had injured his ankle during a warm-up tie, forcing him to be ruled out of India's four-Test series. Shaw raised the bar again as he scored a double hundred, playing for Mumbai, against Baroda, in the opening match of the Ranji Trophy 2019-20.

Notably, it was his maiden First-Class double ton.

He finished as the fourth-highest run-scorer for Mumbai, with 240 runs in five innings at an average of 48.