Virat Kohli to rethink his batting position: Here's why 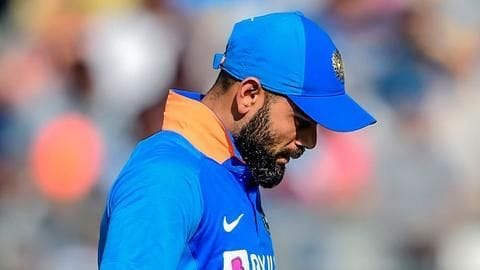 Indian skipper Virat Kohli shocked many fans when he demoted himself to number four in the opening ODI against Australia on Tuesday.

Consequently, he could manage just 16 runs, as India posted a below-par total of 255.

Meanwhile, the skipper said that he will have to rethink about batting at number four since India haven't done well whenever he has tinkered with his position.

Why did Kohli bat at number four? Kohli batted at number four, since three top-order batsmen, in the form of Rohit Sharma, Shikhar Dhawan, and KL Rahul featured in the tie.

While Rohit and Dhawan are the regular openers for the side, it prompted Rahul to bat at number three, who also prefers to open.

Thus, Kohli had no choice but to demote himself to the fourth.

Trying to fit in Rahul messed things up, feels Kohli

"Because of the way KL has been batting, we have tried to fit him in the batting line-up. Having said that, I don't think it's quite gone our way whenever I've batted No. 4. So, we'll probably have to rethink that one," said Kohli.

Kohli defends giving others a chance and trying new things 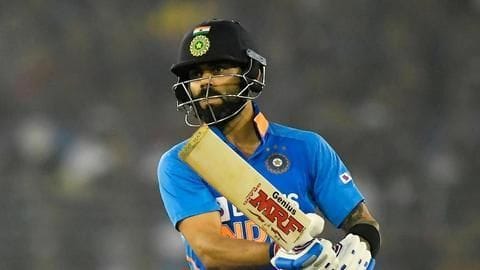 Speaking further on the topic, Kohli defended the fact that he wanted to give others a chance and try something new, rather than following the old template.

"I am allowed to experiment a little bit and fail as well at times. You lose games here and there but today was one of the days where it didn't come off," he added.

Kohli has a better scoring and winning rate at third 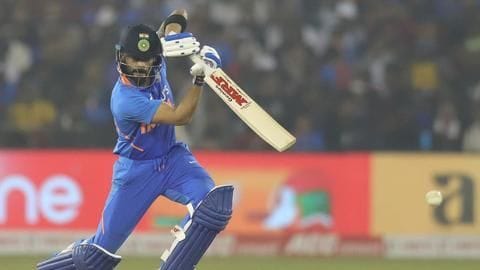 Considering Kohli's performance at number three and four, there is a difference.

Should Kohli continue to experiment batting at number four? 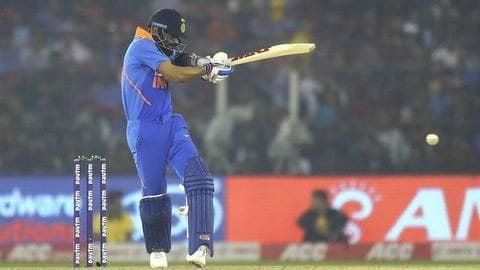 Clearly, as per the above analysis, Kohli has cemented himself as a top performer, batting at number three.

Further, with the series on the line, the author feels that Kohli cannot afford to experiment with his batting position.

Thus, he should stick with his usual third spot in the two matches, even if it means dropping Rahul or Dhawan from the XI.

When did Virat Kohli make his ODI debut?

Kohli made his ODI debut in August 2008, against Sri Lanka.

How many ODI runs has Kohli scored?

How many ODI centuries does Kohli have?

What is Kohli's ODI average?