These players might be playing their final IPL in 2020 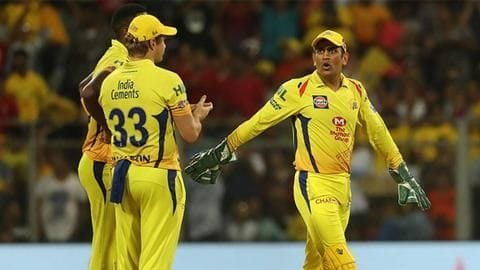 The Indian Premier League (IPL) is undoubtedly the most successful T20 league in the world.

It provides young players with the platform to showcase their talent and build their international career.

Interestingly, veterans too enjoy participating in the league.

However, the 2020 edition could also mark the end of the road for some players, as we take a look at five such cricketers.

The slinger from Lanka could certainly be playing his last 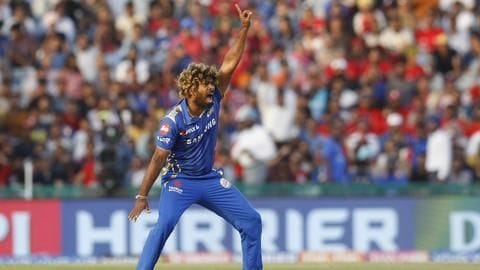 The Yorker King from Sri Lanka is likely playing his last IPL.

Having already retired from Tests and ODIs, he is also contemplating retiring from T20Is.

Aged 36, since the 2019 IPL final, he has played nine T20Is and claimed the same number of wickets.

While he did claim 16 wickets last season, going by his current form, IPL 2020 would be his last. 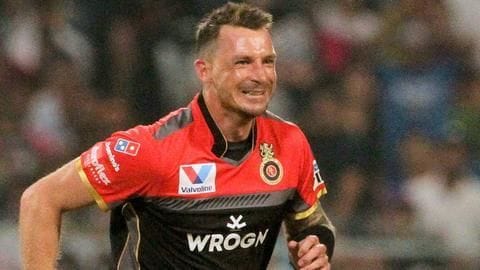 South African speargun Dale Steyn hasn't played a T20I for over a year.

While he did play the IPL last year, but just for a couple of matches, claiming four wickets, as a shoulder injury ruled him out.

Steyn has been suffering a number of injury problems, especially in his right shoulder, which could force him to hang his boots soon.

The mighty Aussie would like to win one more title 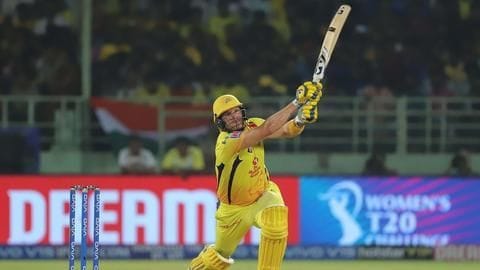 Former Australian all-rounder Shane Watson has had a prolific IPL career.He has been sensational for Chennai Super Kings (CSK).

Everyone remembers his innings in the final last year, as he batted with a bleeding knee.

Although he can still deliver with his bat at the age of 38, his fitness issues could lead to this edition being his last.

A veteran Indian spinner who has had his success We also have an Indian in this list, as spinner Harbhajan Singh might soon announce retirement from all forms.

Although he contributed decently last season, claiming 16 from 11 matches, his side failed to clinch their record fourth title.

Aged 39, it could well be time for Harbhajan to pass the baton to a deserving spinner.

IPL fans would surely miss him.

One last laugh for the big Jamaican entertainer? 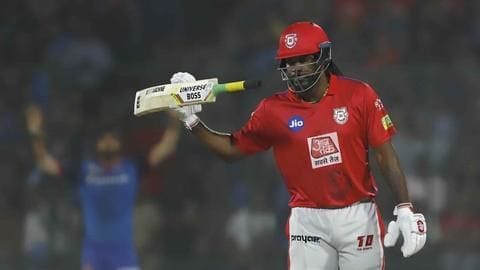 Explosive Windies opener Chris Gayle has undoubtedly been one of the most entertaining batsmen.

As he holds a number of records in IPL, he is one of the most talented players to have never won the tournament.

Currently playing for Kings XI Punjab (KXIP), he could well lead the side to their maiden IPL title, before calling time on his illustrious career, aged 40.

No, Gayle is yet to retire from international cricket.

How many IPL wickets has Lasith Malinga claimed?

Malinga has claimed 170 wickets in the IPL.

When was the last time Harbhajan Singh played a T20I?