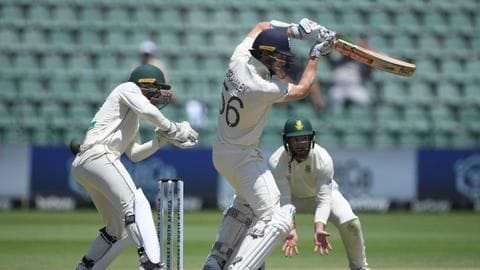 The England cricket team registered a historic feat in the ongoing Test series against South Africa.

The Three Lions became the first side in the history of cricket to appear in 500 away Test matches.

The moment arrived when England took the field at Port Elizabeth in the second Test match. 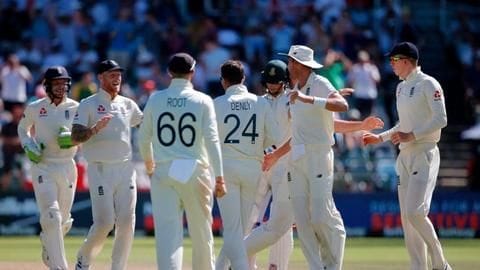 England played the first-ever Test match in cricket against Australia back in 1877.

142 years later, they became the first side to play 500 sway Tests.

Notably, they are also the only team with 1,000-plus Test matches.

83 of England's away Tests have been played in SA

In 500 away Test matches, England have managed to win 149 games, while losing 182. Meanwhile, a total of 83 of these matches have been played in South Africa. England have a positive record of 32 wins, 31 draws and 20 defeats in the country. 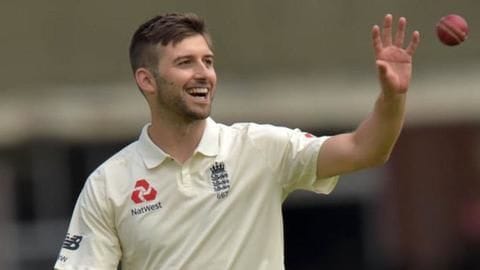 The likes of Archer, Wood and Chris Woakes were in contention to replace Anderson, who went home after the second Test in Cape Town.

Anderson suffered a broken rib, which cut short his tour.

Meanwhile, Archer's elbow injury has flared up once again. 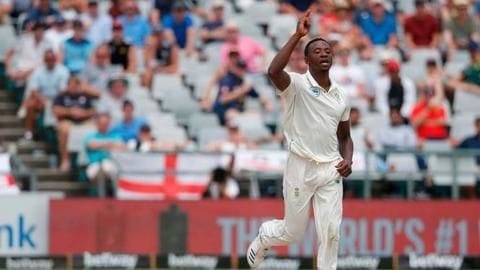 England are off to a slow start against SA in the third Test.

The visitors have already lost both their openers.

Zak Crawley (44) and Dom Sibley (36) got off to strong starts but couldn't convert the same.

Joe Denly and Joe Root are batting at the moment as England crawled past 100.

The four-match Test series is tied 1-1 at the moment.