Australian Open 2020: Federer and Djokovic drawn in same half 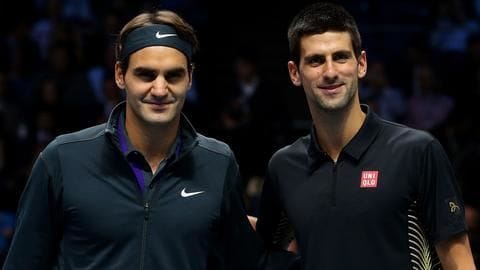 The 108th edition of the Australian Open gets underway from January 20, as the main draw of the tournament was made on Thursday.

The draw was headlined by former champion Roger Federer and defending champion Novak Djokovic being drawn in the same half.

It promises to be an enticing affair.

Here are further details on the draw.

Djokovic in tough competition against Federer and Stefanos Tsitsipas 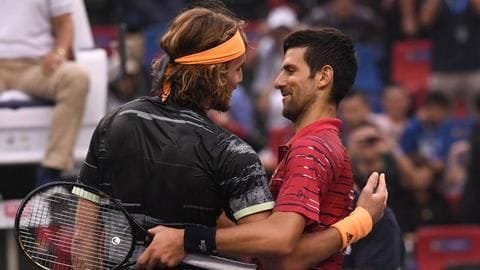 Djokovic would have a tough time defending the title, as he is in line to face Federer, who too is in pursuit for his record seventh Australian Open honor.

Apart from these two, reigning world number six, Stefanos Tsitsipas, too, features in the half, who played the semis last year.

He is one of the favorites to win his maiden Slam this year. 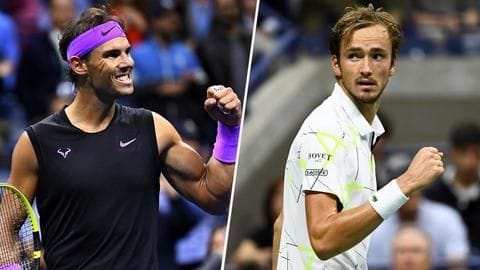 As for the other half of the draw, it consists of fellow former champion and the reigning world number one, Rafael Nadal.

While he would be eyeing for his second AO title, the journey certainly won't be easy as he has to go through the likes of world number four and five, Daniil Medvedev and Dominic Thiem, respectively. 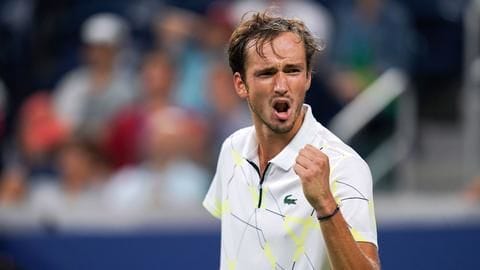 As far as the collision course for other top stars is concerned, Medvedev begins his opening round encounter with Frances Tiafoe, while he could face former champion Stan Wawrinka in the pre-quarters.

Also, Alexander Zverev begins his opening round against the unpredictable Marco Cecchinato and could face David Goffin in the third round. 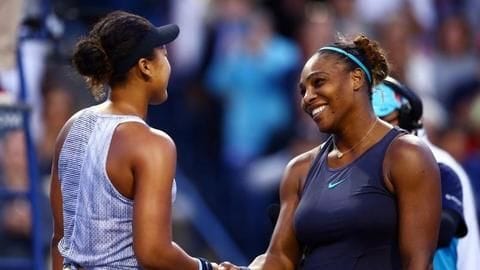 As for the women, defending champion Naomi Osaka begins her title defense against Marie Bouzková and should have a smooth ride until the quarters, where she could face Serena Williams.

As for Serena, she begins her quest for her record 24th title, against Anastasia Potapova, while she could meet 2018 champion Caroline Wozniacki in the pre-quarters. 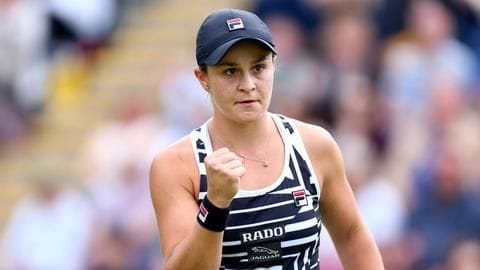 Among other women, local favorite Ashleigh Barty would be eyeing her maiden AO, as she would get things underway against Katerina Siniakova, before possibly facing Petra Kvitova in the quarters.

How many Grand Slams has Roger Federer won?

Federer has won 20 Slams to date.

How many Slams has Rafael Nadal won?

Nadal has won 19 Slams to date.

How many Australian Open titles has Novak Djokovic won?

How many Australian Open titles has Serena Williams won?

Australian Open: A look at some of the unique facts