These overseas players can make their IPL debut this season 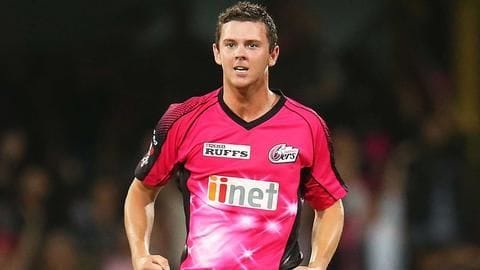 The cash-rich Indian Premier League (IPL) is a platform, not only for Indian players to showcase their plethora of talents, but is equally the same for the overseas players as well.

The upcoming edition, too, would see some overseas players, who would be making their debut in the tournament.

On the same note, we take a look at some of them.

The lanky Windies pacer could light up the IPL 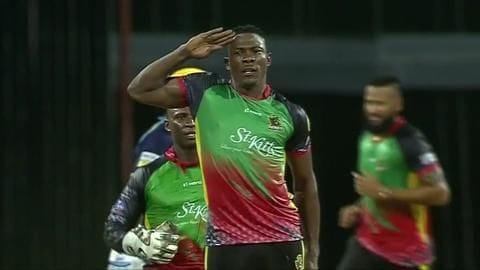 Besides his prolific bowling, Windies pacer Sheldon Cottrell is also known for his trademark salute celebration.

Roped in by Kings XI Punjab (KXIP) for Rs. 8.5 crore, he can make a tremendous impact, especially with his ability to swing the ball.

Having claimed 12 wickets in eight matches for St Kitts and Nevis Patriots during the last CPL, he could certainly grab eyeballs.

A young English opener who could be explosive for KKR 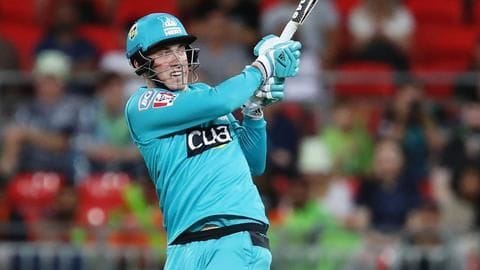 However, they roped in 21-year-old English opener, Tom Banton, for Rs. 1 crore.

He is currently playing in the Big Bash League (BBL) and is so far Brisbane Heat's second-highest run-scorer, after Lynn himself.

Banton has scored 223 in seven matches at 31.85, including three half-centuries.

The mighty Aussie could be IPL's top draw among bowlers 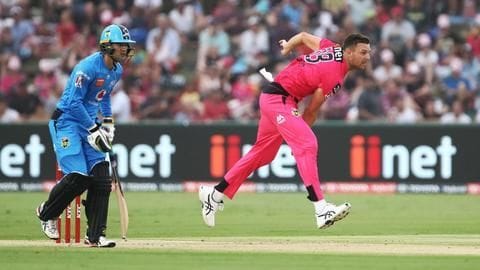 Arguably, one of the top draws in the tournament would be Australian pacer, Josh Hazlewood.

Having been roped in by the Chennai Super Kings (CSK) for Rs. 2 crores, he could be an ideal back-up for Dwayne Bravo and Lungi Ngidi.

Although he is not known for his T20 bowling, his ability to bowl tight could give him a new lease of life.

Another Aussie who could be Delhi's batting sensation 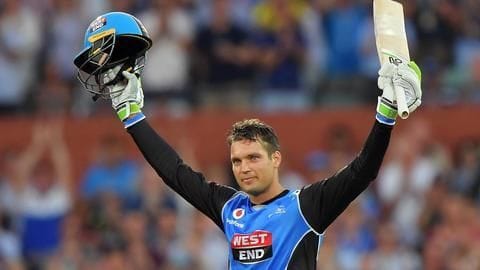 The versatile Alex Carey had a glorious outing during the ICC World Cup 2019.

Currently, he is Adelaide Strikers' third-highest run-scorer, having scored 266 in seven innings.

Consequently, he was roped in by Delhi Capitals (DC) for Rs. 2.4 crores.

However, with Rishabh Pant already in the side, he might struggle to find a place in the already stacked XI as wicket-keeper batsman.