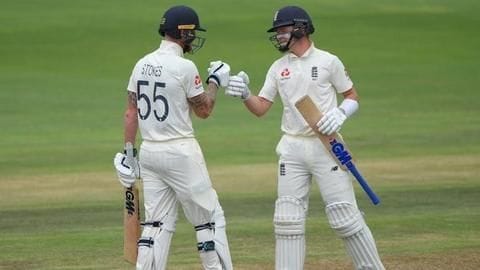 Ben Stokes has continuously shown what a player he is across formats.

The England all-rounder, who won the prestigious ICC Cricketer of the Year Award for a phenomenal 2019, was at his sublime best in the ongoing third Test match against South Africa.

Here are the records he scripted. 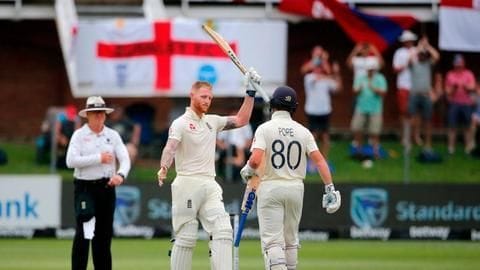 This was Stokes' ninth career Test century in his 62nd match. 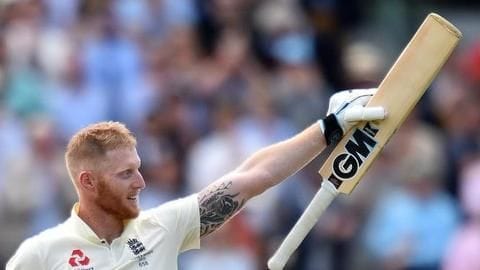 He became the 35th Englishman to achieve this feat.

This was his second career Test century in South Africa.

He also became the seventh player in Test cricket history to notch 4,000 runs and claim hundred-plus wickets in the format.

How has the Test match panned out so far? England were reduced to 148/4 on Day 1, before Stokes and Pope took command.

They remained unbeaten at stumps and were superb on Day 2.

The 203-run stand helped England take the steam out of SA.

After Stokes' dismissal, Jos Buttler got out cheaply.

England are nearing the 400-run mark.