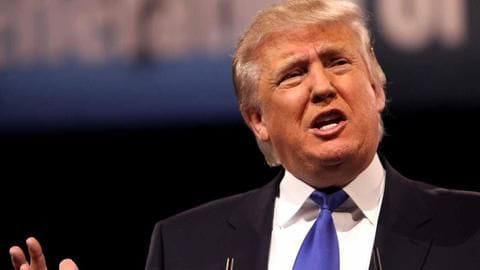 The crisis surrounding Russia's alleged involvement in US elections has worsened.

Senior Democrats have warned US President Donald Trump to not use the controversial memo's excuse to fire special counsel Robert Mueller over the Russia investigation.

They claimed that such an action could trigger a constitutional crisis, not seen since Nixon's times.

The memo alleges abuse of power by FBI in its investigation.

Russia, Trump and 2016 US election 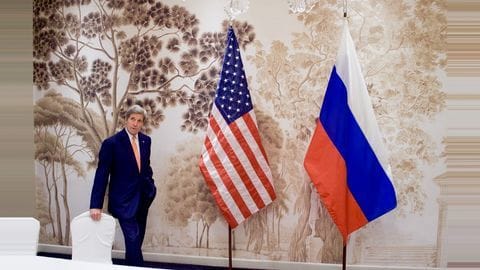 Allegations that Russia interfered in the 2016 US presidential election have led to multiple investigations into Trump's campaign.

The investigations are mainly concerned about the US electoral process' security.

Further, it inspects how a rival power could influence election's results.

Russia has denied these charges, and Trump has called them politically motivated.

Investigations have led to indictment of Trump's campaign staff and former advisers.

Now, what does this controversial memo say? 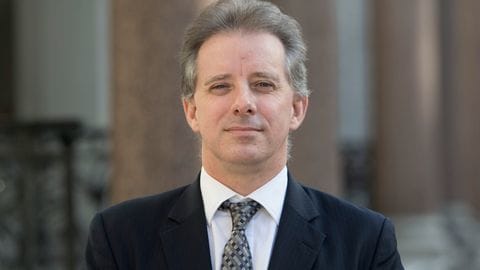 President Trump, who approved the declassification of the memo, said it revealed a disgraceful story.

It accused the FBI and the justice department of omitting key information to get the warrant for wire-tapping Trump adviser Carter Page.

It further claims that the warrant was based on the dossier compiled by former British spy Christopher Steele, whose work was funded by the Democrats.

What was the reaction to the memo? 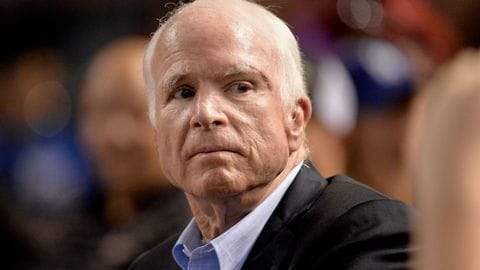 The infuriated Democrats called the memo a "shameful effort to discredit" the FBI and sabotage inquiry into the purported links between Trump and Russia. They drafted a 10-page rebuttal memo.

Most Republicans supported the memo's release; however, senior Republican senator, John McCain said it "served no American interests - no party's, no president's, only Putin's."

So, how can this probe unleash political crisis? 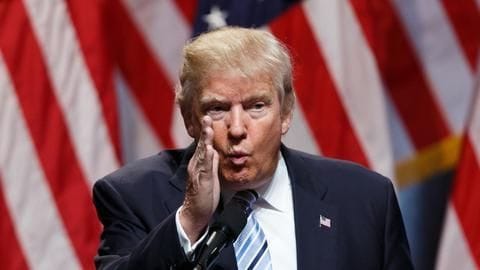 Now, if Trump dismisses Deputy Attorney-General Rod Rosenstein, who is overseeing Meuller's investigation, it would take months for the Senate to confirm a Trump nominee in his place. Democrats might hold up the appointment.

Another possibility is dismissing Meuller or not cooperating with the investigation.

These scenarios indicate a political crisis in the making.