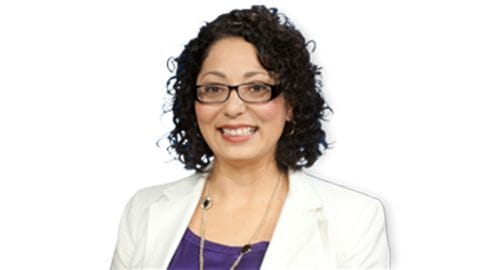 California Assemblywoman Cristina Garcia, one of the leading campaigners of the #MeToo movement, who was also featured among Time magazine's "Silence Breakers" in December, is now facing charges of inappropriate sexual behavior.

According to a report in Politico, in 2014, an inebriated Garcia sexually harassed and groped Daniel Fierro, a former male staffer from another lawmaker's office.

Garcia 'stoked his back, squeezed his buttocks' 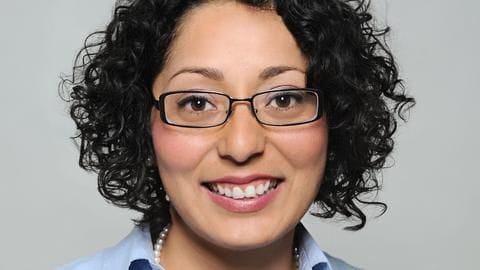 Fierro, who is from Cerritos in California, claims that he was a 25-year-old staffer to Assemblyman Ian Calderon when the incident happened.

According to him, after Sacramento's annual Assembly softball game in 2014, he was trying to clean the dugout when Garcia cornered him alone. She allegedly started to stroke his back, squeezed his behind and reached for his crotch, forcing him to leave immediately.

Why wasn't the matter reported sooner? 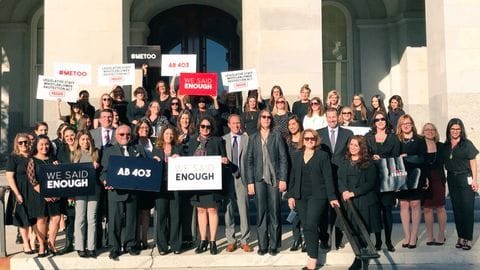 When it happened, there was no #MeToo movement or a whistleblower legislation to protect legislative staffers.

But Fierro did inform Calderon's communications director Lerna Shirinian. "He was in shock, I was in shock. But the culture was very different back then," she told Politico.

However, when Garcia emerged as a leader of a global anti-sexual harassment campaign, he decided to call out her hypocrisy.

'I have zero recollection of engaging in inappropriate behavior' 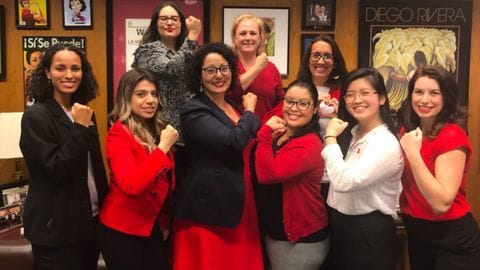 According to Garcia's spokeswoman, she found out about the allegation on January 23 but learnt the specifics from Politico's report.

On Thursday, she issued a statement, saying, "Every complaint about sexual harassment should be taken seriously and I will participate fully in any investigation that takes place. I have zero recollection of engaging in inappropriate behavior and such behavior is inconsistent with my values." 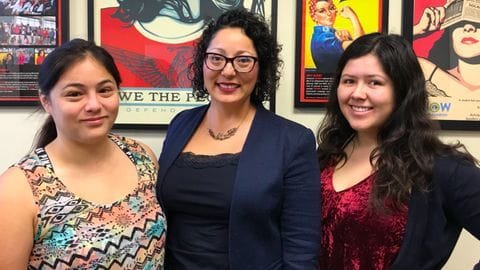 Fierro isn't the only one to accuse Garcia of sexual misbehavior. Politico quotes a prominent Sacramento lobbyist saying that she accosted him at a fundraiser last year after having boozed heavily.

"She looked at me for a second and said, 'I've set a goal for myself to fuck you.'" And then she "reaches out and is grabbing for my crotch,'' he told Politico.

It's not just Garcia's reputation at stake here 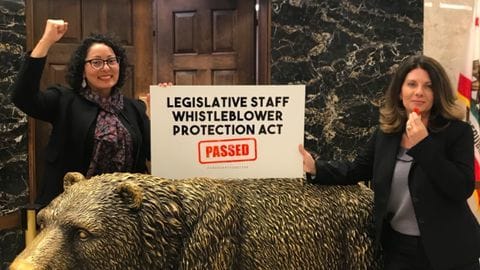 Interestingly, Garcia told Associated Press in November that blaming alcohol was no excuse. "It's men who chose to misbehave, not the social events themselves, that create the problems", she said.

How damaging can Garcia not walking her talk be? "If the person leading the charge on it isn't credible, it just ends up hurting the credibility of these very real stories", Fierro told AP.

Metabolism is a term that is used to describe all chemical reactions involved in maintaining the living state of the cells and the organism. The three main purposes of metabolism are the conversion of food/fuel to energy to run cellular processes, the conversion of food/fuel to building blocks for proteins, lipids, nucleic acids, and some carbohydrates, and the elimination of nitrogenous wastes.