US steel-curbs won't hit India, but others to be hurt 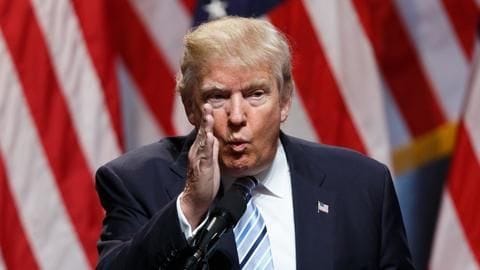 This move will rattle friends and foes alike.

However, bureaucrats suggest that since India has only 2% exports to US, there won't be much dent.

First off, what prompted Trump to take this bold decision? 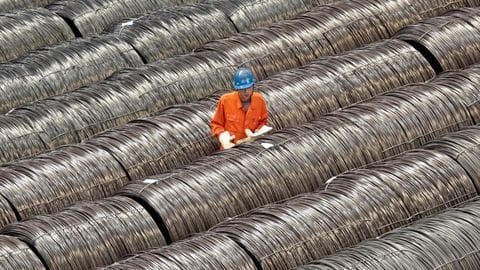 US steel/aluminum industries argued that they have become almost non-existent due to China, the world's largest producer at cheap prices.

After complaints, the government last year conducted an investigation on whether a surge in imports had weakened US's economic security and its ability to supply equipment to the military.

The Commerce Department subsequently called it a "national security threat" and recommended a global tariff.

What is the situation of the American steel industry? 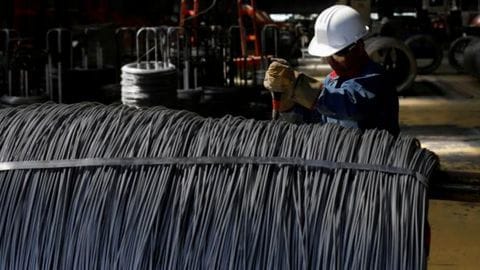 Notably, US imports four times more steel from over 100 nations than it exports.

The energy department insists that the steel industry is still recovering after a slump following the 2008 financial crisis.

Considering this, Trump asserted, "You'll have protection. All I'm asking is to regrow your industries."

How did affected countries react? 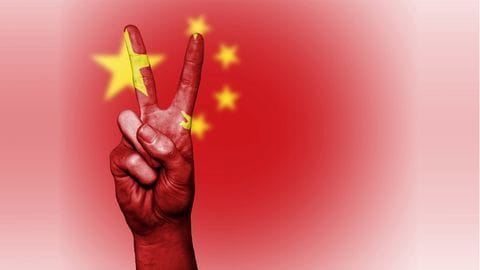 Trump's move led to a sharp sell-off of shares of steel-making giants in financial markets.

EU indicated that they are prepared to challenge US in the World Trade Organization (WTO).

Canada, largest supplier of steel/aluminum to US, called this decision unacceptable.

China also might retaliate by restricting shipments of US soybeans, which could hurt Trump's support in politically-important farming states.

Is Trump making the same mistake as President Bush? 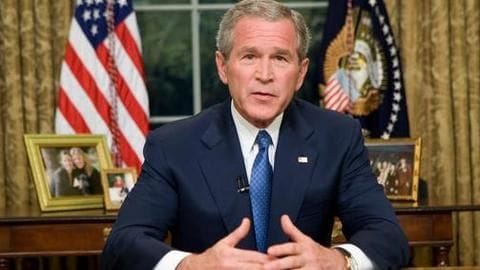 This set off a chain reaction of tariffs and counter-tariffs and removed 200,000 jobs in the US.

A year later, Bush had to reverse his decision.

What is the "national security" clause Trump has resorted to? 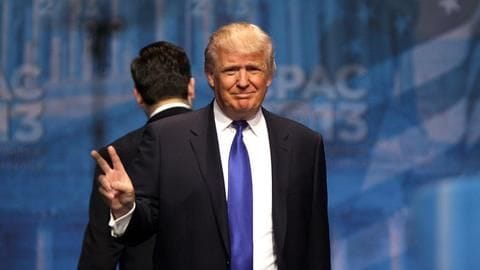 The difference between Trump's and Bush's import curbs is that the former has off-set the tariffs from WTO's scrutiny.

He used a "vague" national-security clause, which WTO typically doesn't probe, allowing trade barriers in case of war or other national threats.

The fear is whether this could lead to a "domino effect" with countries like China using this excuse for its own trade measures.

But do these tariffs make sense economically? 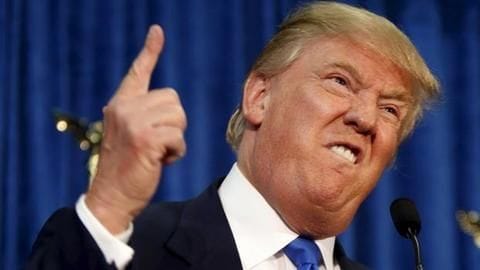 Though steel/aluminum industries will increase production and re-hire workers, will other industries be hit?

6.5m people are employed in the US in businesses using steel/aluminum.

Considering Bush's tariff imposition cut several jobs, many Republicans are seeing Trump's decision as a mistake. They contend that this could backfire and affect economic growth.

Americans are hoping this won't be a repeat of the 2002 fiasco.