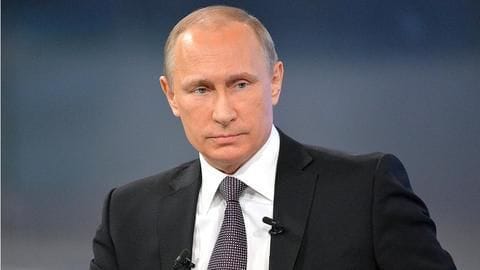 However, it was a hoax scare and the plane wasn't gunned down.

Released ahead of Russia's March 18 presidential election, the film has Putin talking about several relatively-unknown aspects of his life.

Putin ordered gunning down a plane with 110 people on-board 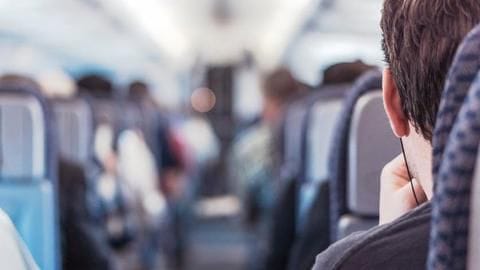 The plane in question was a Turkish Pegasus Airlines Boeing 737-800, flying from Kharkiv to Istanbul with 110 people on-board.

In the film by reporter Andrey Kondrashov, Putin says on finding out that the captors were demanding landing in Sochi, he, as apprised by the security officials, ordered them to "act according to the plan," which was to shoot down the plane.

He has no plans of returning Crimea to Ukraine 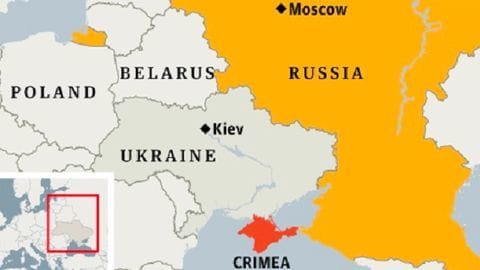 When asked if he would ever return Crimea to Ukraine, the Russian President told interviewer Kondrashov, "What are you talking about? Such circumstances do not exist and never will."

Ever since Russia took over the Ukrainian peninsula in 2014, the two nations have been warring. 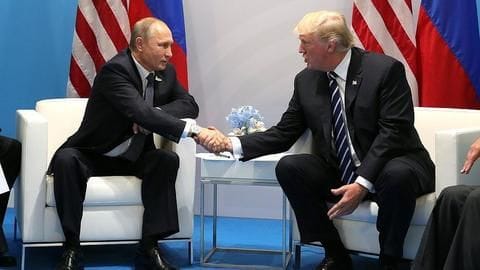 On things he cannot forgive, Putin says: "Betrayal," adding that he hasn't yet dealt with "serious events" that can qualify.

Notably, Sergei Skripal, a 66-year-old ex-Russian spy and his 33-year-old daughter Yulia were found comatose on a public bench in England's Salisbury on Sunday.

Though investigations are still on, Russia's role in their poisoning is being suspected. Remembering him as a highly regarded staff member, Putin says he "was a cook at Lenin's and later at Stalin's, at one of the dachas in the Moscow area."

Spiridon Putin served the Soviet establishment up until he died in 1965 aged 86.