US: Trading concerns to cause "most friction" in India-US ties 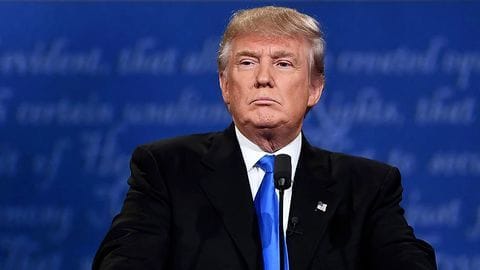 The thorny issue of trade in India-US ties is set to become even more prickly after US President Donald Trump railed against import taxes imposed by India, and challenged a bunch of Indian export subsidies at the World Trade Organization (WTO).

The US has said that the issue of trade could cause the "most friction" in ties which otherwise have a "very strong footing". 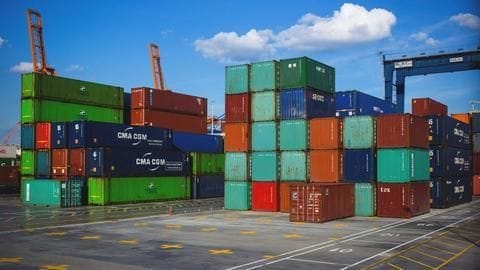 While trade has been a concern in India-US ties for a while now, Trump's recent public attacks seem to portray that it has reached a new low.

The major point of contention for Trump at the WTO was India's 50% import tariff on Harley Davidson motorcycles as against the US's policy of not imposing tariffs on motorcycle imports from India.

Trump is looking to eliminate the US's trade deficit A White House official said that Trump was looking for "fair and reciprocal trade with India", but would impose "reciprocal taxes" if terms weren't met.

India is one of the few countries with which the US has a trade deficit, and Trump's recent attacks on terms of trade can be seen in light of his promise to eliminate the US's total deficit of $800bn.

The US's deficit with India is meagre compared to China

The US's trade deficit with India is set to decrease 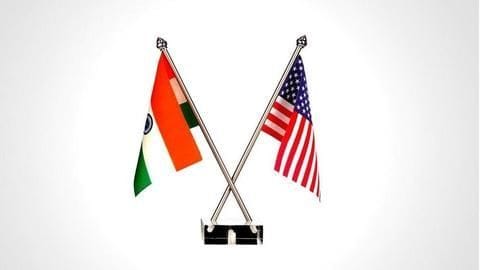 However, the US's deficit with India has dipped in the recent past, spurred by massive gas and oil imports by India from the US.

Additionally, the deficit is set to see a further decrease with India placing several high-value orders like SpiceJet's recent decision to buy 100 civilian airplanes from Boeing, a move which was hailed by Trump.

Entry-level Harley-Davidson motorcycle to be launched in June: Details here

Cheapest Harley-Davidson cruiser to be launched in India in 2021

Harley-Davidson LiveWire likely to launch in India on August 27