Indian diplomats in Pakistan being "followed, threatened, spied on" 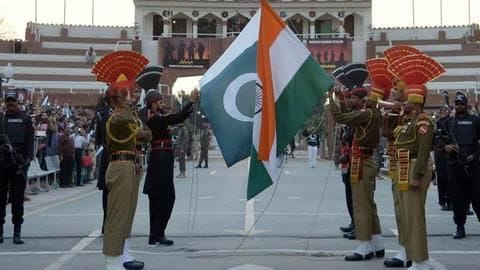 Diplomatic tension between India and Pakistan reached a new high as the latter pulled out of the WTO ministerial meeting scheduled in New Delhi next week.

Both countries have alleged increasing "harassment" of their diplomats in the other country. India says its officials are being followed, threatened and spied on. 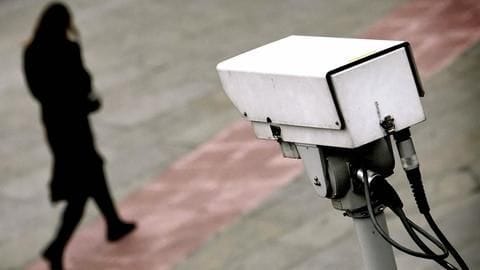 Sources said recent incidents of "harassment" of Indian officials in Pakistan have been "out of the ordinary."

Once, the Indian High Commissioner's car was stopped to prevent him from attending an event.

Yesterday, Indian officials and their families shopping in Blue Area were "aggressively followed." There's been more such "harassment": a laptop was stolen from an official's home, agencies would keep recording videos of Indian officials, and obscene phone calls are common.

Sources say the current High Commissioner lodged a strong protest with Pakistan on February 16 against "multiple acts of hooliganism."

Pakistan too alleges similar "harassment" of its officials in Delhi 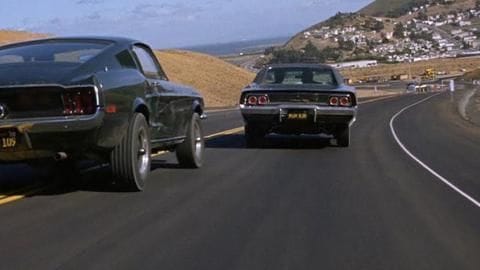 Pakistan too has made similar allegations, citing at least 18 incidents. On March 8, two cars reportedly followed the car of the Deputy High Commissioner when it was taking his children to their Chanakyapuri school.

They "continuously obstructed, harassed and stopped the driver...for 20 minutes."

Sources say it is now considering delaying Mahmood's return, who had been called back for "consultations."

Both have issued note verbales against each other 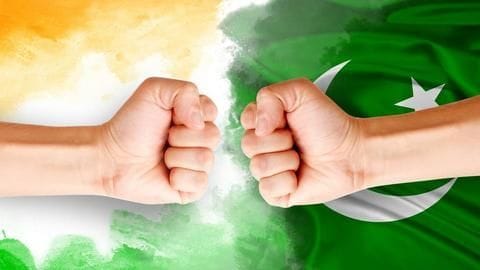 Till now, both countries have issued note verbales over alleged incidents of "harassment." Pakistan wrote four in the last three days, while India sent its 12th of 2018 yesterday.

However, a note verbale is in the third person and unsigned, thus making it less formal.

Meanwhile, many diplomatic families have returned to India, sources say, and Pakistan has threatened to pull out its own.

Last time diplomatic tensions were so high was in 2001-02 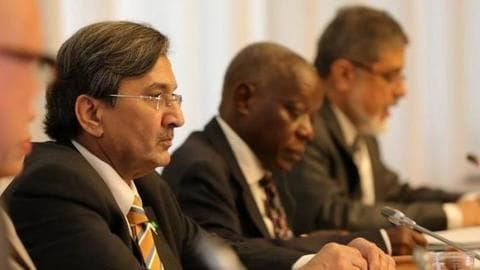 The last time diplomatic tensions rose this high was in 2001-02 after the Parliament attack of 2001.

How the current situation unfolds will depend on the countries' next moves.

Refrain from retaliation: US tells Pakistan after India's Kashmir move