Why men, not women are seen as effective leaders? 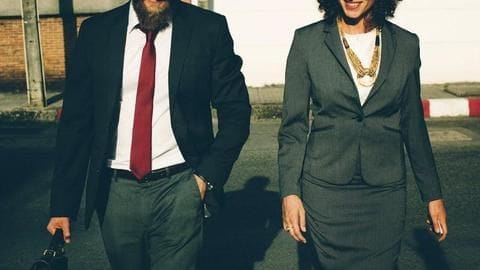 If asked to draw an effective leader, what would you draw? A man? Or a woman?

Most likely a man.

Tina Kiefer, professor of organizational behavior at University of Warwick, made this discovery in 2005.

Now 13 years later, a new study reconfirms her theory. According to it, it's more difficult for women to get noticed as leaders at workplace than men.

Both men and women think leaders as predominantly male 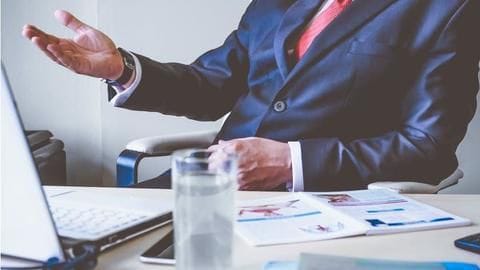 It's not just men, women also almost always draw men as leaders, notes Kiefer. She told The New York Times, that even when the drawings were gender neutral, which was almost never, most people presented it using language indicating male (he) rather than neutral or female.

Notably, relevant even today, her research is widely adopted by organizational psychologists worldwide.

Speaking up considered a favorable quality among men, not women 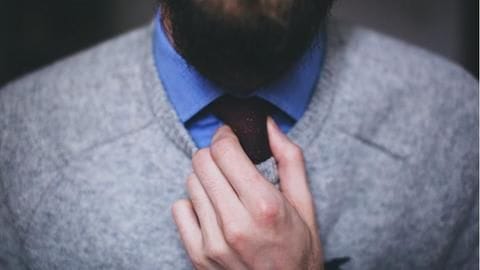 The authors of the new study, to be soon published in the Academy of Management Journal, focused on one specific aspect of leadership: speaking up, growth-oriented sharing ideas.

They found that despite reading off the same material, leadership potential was recognized only in men.

Women speaking up didn't matter. In fact, those who did, were much less likely to be considered as leaders. 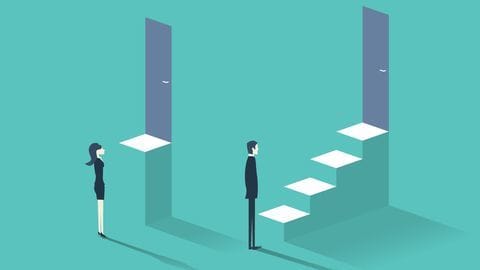 They say the capacity to "take charge", an essential quality in a leader, is primarily considered to be a male characteristic.

Moreover, when people consistently see leaders fitting one profile, they find it difficult to accept those who don't fit the prototype, irrespective of how qualified or deserving they might be.

More women leaders is the answer 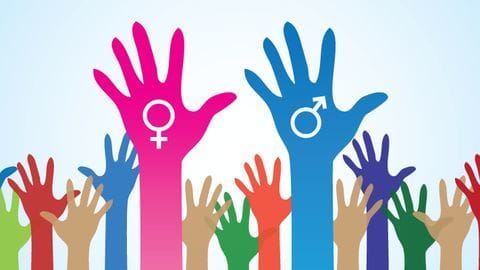 A 2011 study of 60,000 workers published in Human Relations observed that people might prefer male managers in theory, the gender bias may not necessarily play out in practice.

A majority of the workers surveyed preferred male bosses, but those who had female leaders didn't rate them any lower.

We can bust stereotypes and make women leaders acceptable only by having more of them.

Feminist chatbot F'xa to teach you about AI gender bias