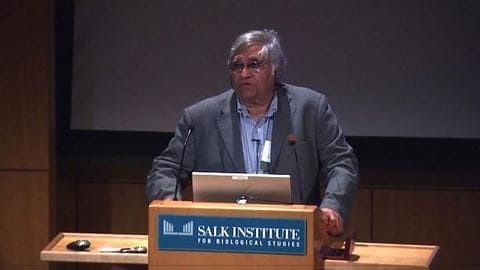 Indian-American scientist Inder Verma, among the world's top authorities on cancer and gene therapy, has been placed on leave from California's prestigious Salk Institute for Biological Studies.

He won't be "performing scientific or administrative roles" on behalf of Salk as the allegations, which haven't been disclosed, are investigated.

But Verma said he had "never inappropriately touched, nor made sexually-charged comments" against anyone at Salk.

Who is Inder Verma? 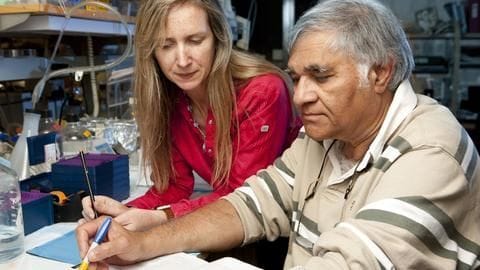 Seventy-year-old Verma is an American Cancer Society Professor of Molecular Biology in the Laboratory of Genetics at Salk and the University of California, San Diego.

Verma helped identify several oncogenes, including the crucial c-fos, and their function in cells. 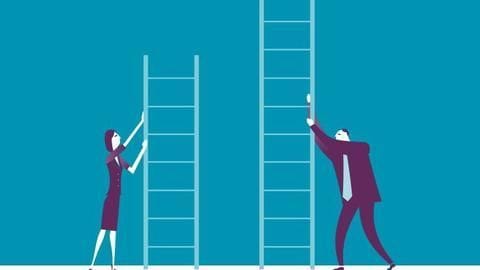 They alleged that despite their accomplishments, they were paid lower, made to work more, and got promoted later than male professors.

They were also excluded from lucrative opportunities, and "opaque recruitment, compensation, and other practices" have allowed discrimination to thrive.

Verma being probed by a third party, Salk says 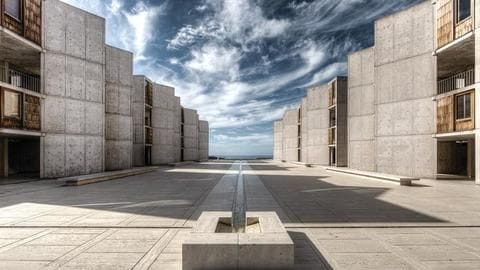 On April 17, Science requested an interview with Salk regarding sexual harassment allegations against Verma.

Though details still aren't public, Salk said that it had "recently" become aware of the allegations.

"Consistent with Salk's policies, the Institute has undertaken a formal investigation that is being led by an independent outside party," a Salk statement said.

Till the probe continues, Verma'll be on administrative leave.

The scientist denies all allegations against him 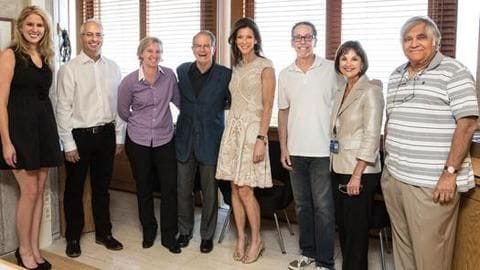 On his part, Verma denied the allegations. "I have never used my position at the Salk Institute to take advantage of others," he said.

"I have also never engaged in any sort of intimate relationship with anyone affiliated with Salk. I have never allowed any offensive or sexually charged conversations, jokes, material, etc. to occur at the Salk Institute." 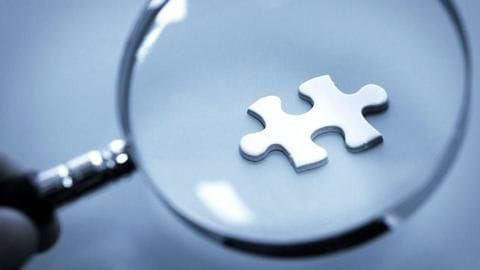 Verma, formerly the editor-in-chief of the Proceedings of the National Academy of Sciences, was removed from his position following the gender discrimination allegations.

Meanwhile, The Rose Group, a San Diego-based international employment law and consulting firm, has been hired by Salk to conduct an investigation into the allegations.

The lawsuits will go to trial next December.

Cancer cases rise 4 times within one year in India